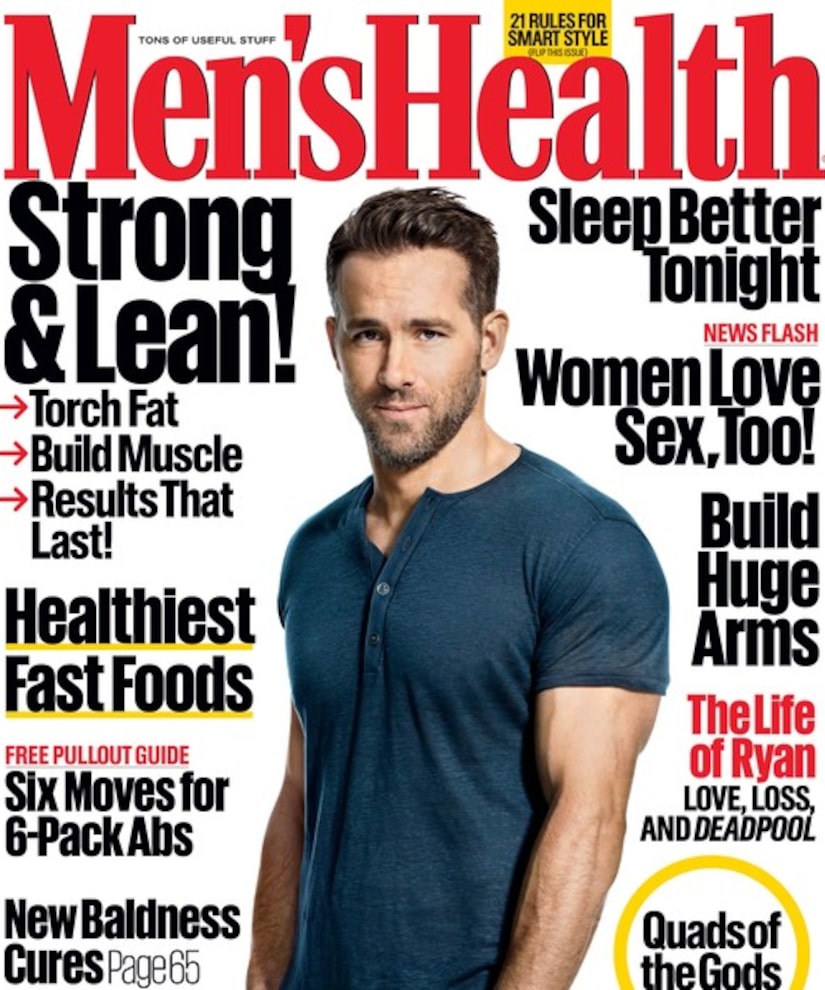 Ryan Reynolds reflects on the death of his father in the March issue of Men's Health, which features Reynolds on the cover.

In October, Ryan's father Jim passed away at 74 after losing his battle to Parkinson's disease. Ryan shared, "I got to say goodbye to him. I got here [Vancouver] while he was still conscious, and had some pretty valuable time with him.”

Ryan and his family buried his father less than 24 hours before his interview with Men's Health. Of his relationship with his father, Ryan revealed, “We had a deeply complicated relationship, and it leaves behind some questions that are still being answered. Not just about him but, you know… how I'm trying to get better at being a dad and a husband and a man.” 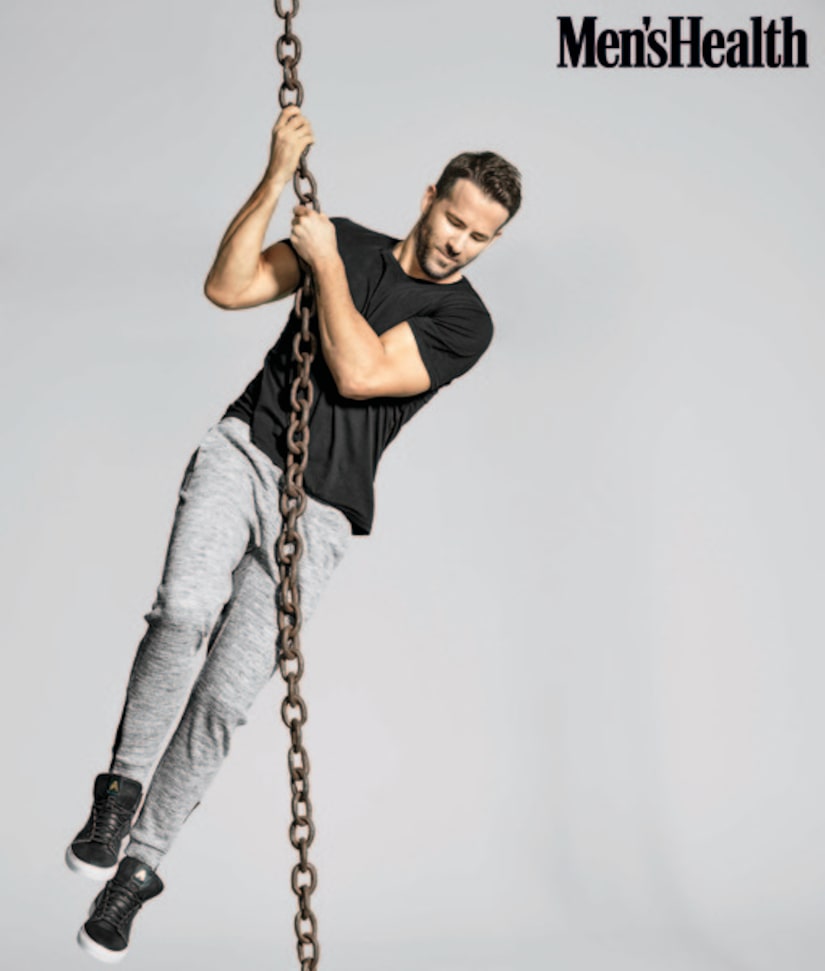 Speaking of fatherhood, Ryan is a dad to his one-year-old daughter James with wife Blake Lively. He admitted, “I still check on her in the middle of the night and put my fingers under her nose just to make sure she's still breathing. Is that insane? I feel like it might be a little bit insane.”

Ryan is currently promoting his new film “Deadpool,” which comes out on February 12. On why he did the film, Reynolds said, “It's something I needed to do. Because I really identified with this character. I understand the idea of filtering pain through a prism of comedy. I think this character does that quite well. He obviously takes it too far. He wakes up in the morning exclusively to annoy everyone around him. But for your average civilian like me, I think there's something really relatable about that idea, that there's something to be learned by taking life a little less seriously.”

For more on Ryan, grab a copy of Men's Health starting February 2. 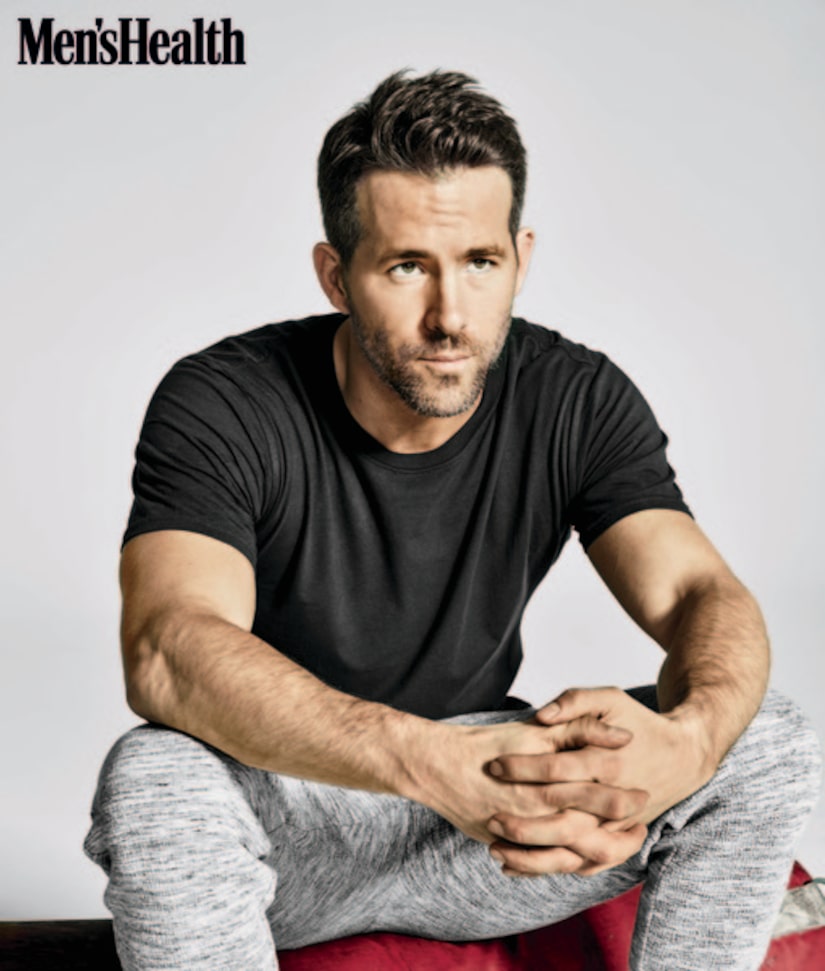