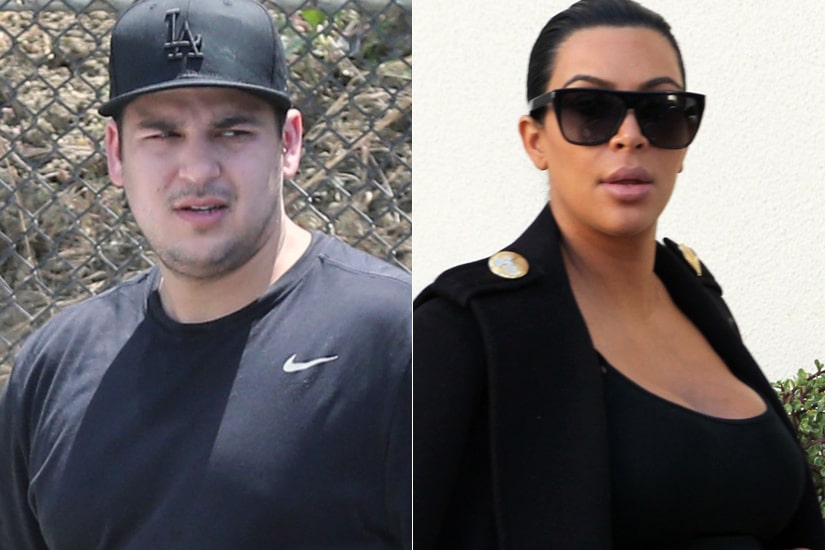 Remember when Rob Kardashian posted that disturbing Instagram post about his sister Kim last March, the one featuring Amy Elliott Dunne from “Gone Girl” covered in blood? He captioned the photo, “This is my sister kim, the b**ch from Gone girl.”

Finally, after months of speculation, Kim has explained that the post was a joke.

On Sunday's “Keeping Up with the Kardashians,” Kim and Khloé were seen scrolling through Rob's posts.

"You get purple hair and I get the girl from 'Gone Girl'!" Kim declared.

When a fan on Twitter asked for more clarification, Kim replied, “He thinks he's being funny. I got mad at him and he posted that to get me back.” 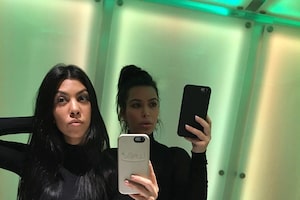 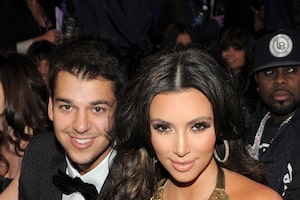