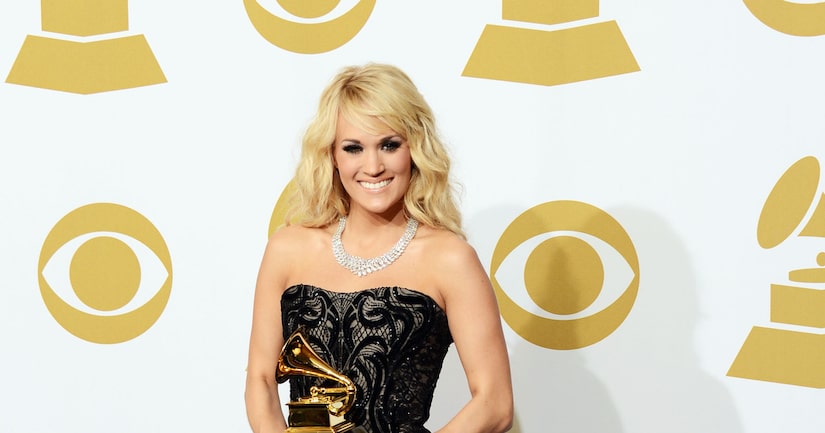 We are only weeks away from the 2016 Grammys, and more performers have been confirmed!

The Recording Academy revealed that the show will features some live duets — Carrie Underwood will perform with Sam Hunt, Tori Kelly will sing with James Bay, while Ellie Goulding will share the stage with Andra Day.

Andra gushed, "It's such an honor to be on the Grammy stage. I have always been thrilled by the collaborative performances. Ellie is an amazing talent, and I hope our performance will be a testament to the power of music, its ability to transcend, and its limitless possibilities."

Other performers set for the star-studded ceremony include Adele, Kendrick Lamar, Little Big Town, and The Weeknd.

Mark your calendars — LL Cool J will host the Grammys on February 15 on CBS. 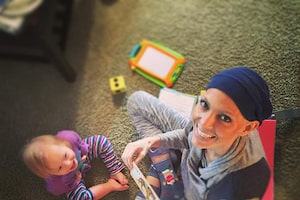 Post-Grammy Nomination, Joey Feek Is Out of Bed, Playing with Daughter 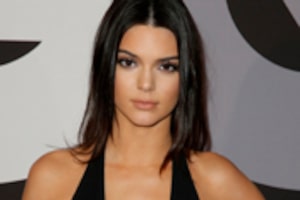