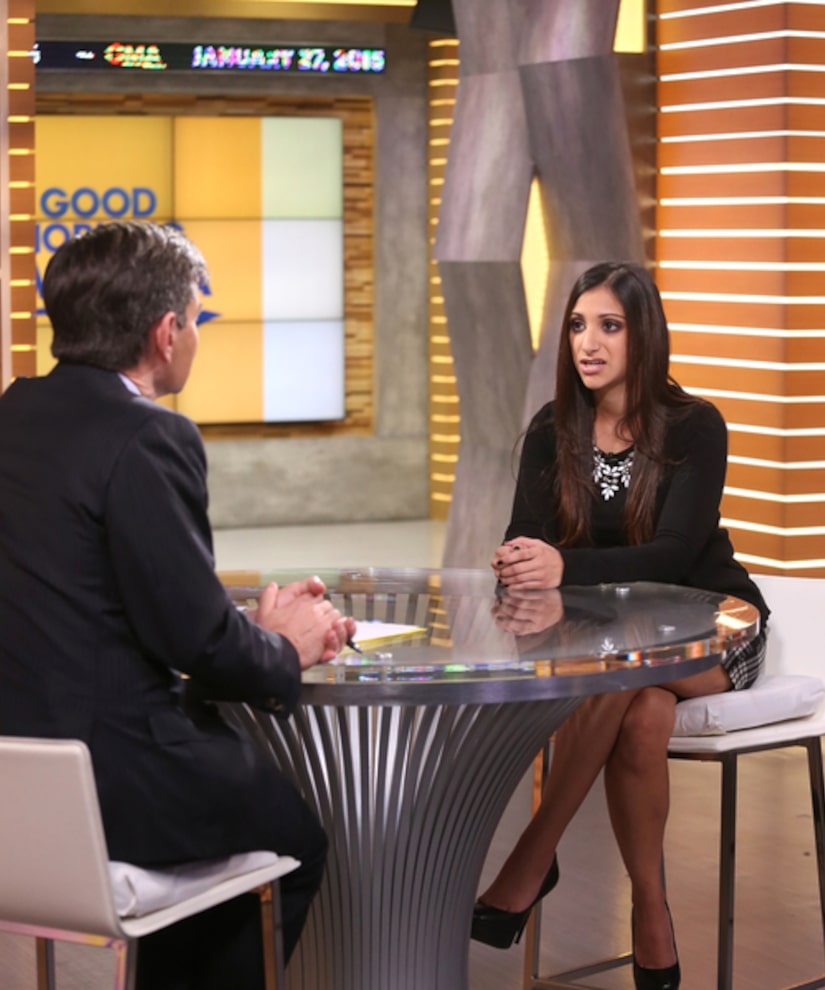 She told George Stephanopoulos, "I see a person that is not me. I'm ashamed. I still can't watch the entire video. Every time someone brings it up or tries to ask me, 'What was happening at this point?,' I just, I can't.” Watch!

Last week, Ramkissoon was caught on video hitting an Uber driver and throwing items out of his car in Miami. She said about the incident, "In the moment, I was just so angry I wasn't really thinking, and if I could take it back I would. There is absolutely no excuse for my actions. I am ashamed. I am so sorry. I've hurt so many people with this."

Before the attack, Ramkissoon revealed that she had just split from her boyfriend on the same day that she learned her father had been admitted to the hospital. She shared, "I was extremely stressed out that day. It was probably one of the worst days of my life, and I was caught at my lowest moment. Nothing like this has ever happened. I made a huge mistake, the biggest mistake of my life, and that person is not me.”

Ramkissoon is facing the consequences of her actions. “Yes, I'm on administrative leave from my job right now, but at the same time, this has not just affected my career, it's also affected my family. It's affected my personal life. I get it. I did something extremely horrible, and I'm also extremely sorry for it.”

"I did it and I'm ashamed of what I did, and this would never happen again. At the same time, I think that I should also speak out to send a message out to people and the public to be careful and use my story as a lesson to be careful what you do in public, because the things that we do can be taped and we can have to suffer severe ramifications for these things,” she reiterated.