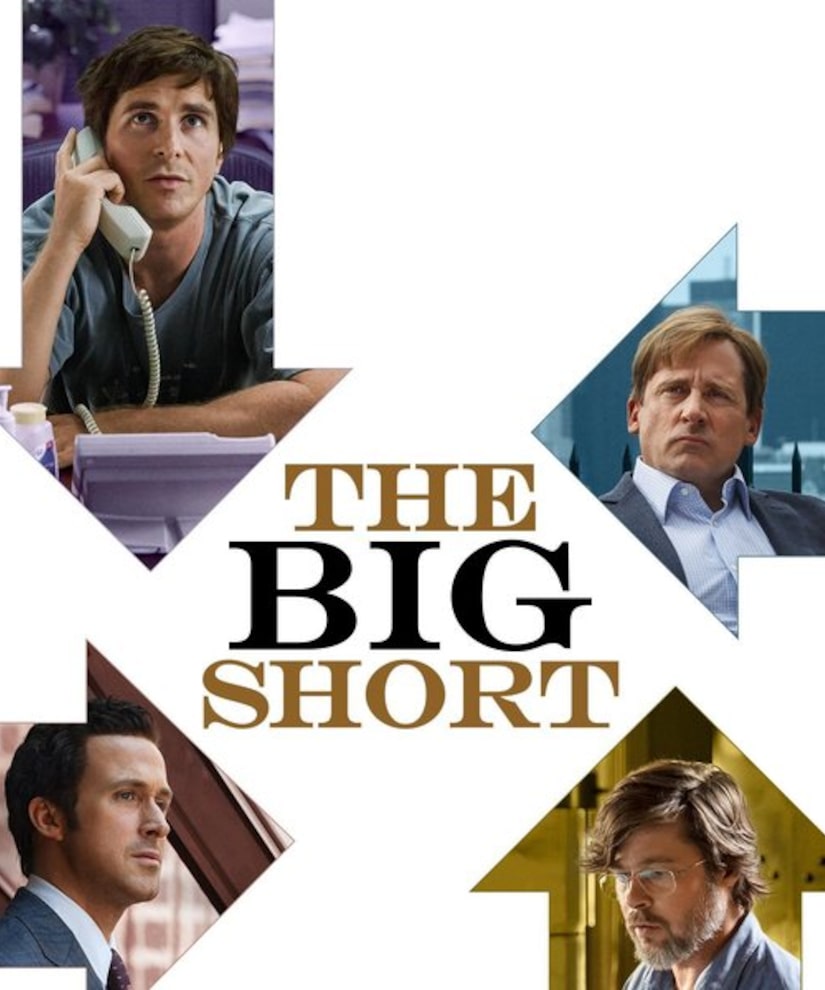 On Saturday, the producers of “The Big Short” grabbed the big prize at the 27th Annual Producers Guild of America Awards, held at Hyatt Regency Century Plaza.

Check out all the winners below!