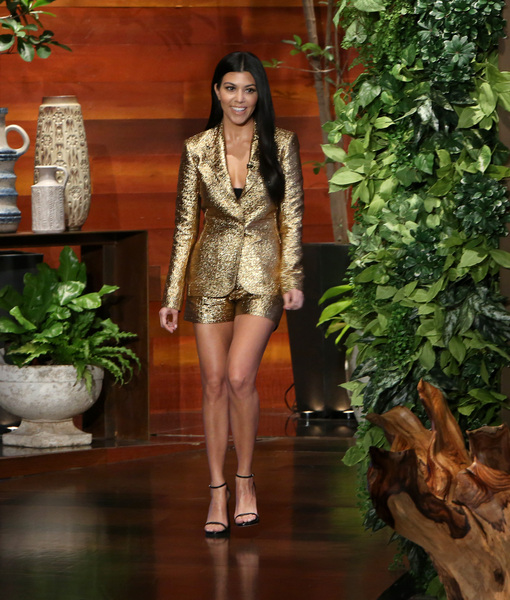 When Ellen DeGeneres asked about the reported romance between Kourtney and Justin, she responded, "We're friends.”


After hearing Kourtney’s answer, Ellen said, "You're smiling as if that maybe it's beyond friends.”

Kourtney responded, "I've been smiling this whole time since I've been sitting here.”

The rumors started swirling about Kourtney and Justin in October, just months after her split from Scott Disick. On her present relationship with Scott, Kourtney shared, "Well. We’re not together. I feel like every day is different, but we’re totally getting along. Like, we have three beautiful kids together.”

Though Kourtney talked about her personal life, she stayed mum on the dating rumors about sis Kendall Jenner and Harry Styles. She told Ellen, "I don't know. You know more than I do. I'm telling you." 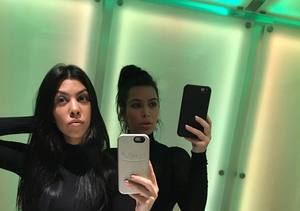 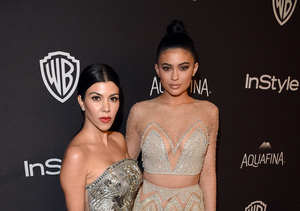 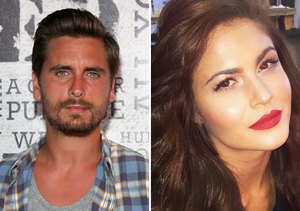