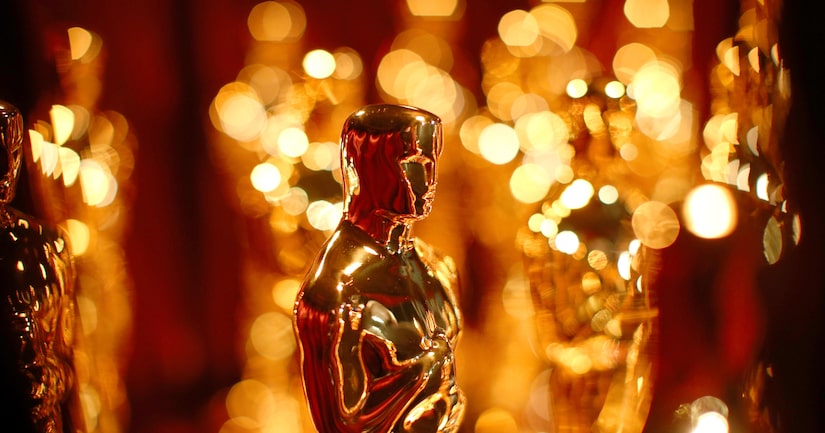 From this weekend's Producers Guild Awards in Los Angeles, to snowy Sundance Film Festival, all the way to our H&M studios in NYC, celebrities are all talking about the controversy over this year's all-white list of nominees in the Oscar acting categories.

At the Producers Guild Awards, Academy President Cheryl Boone Isaacs and CEO Dawn Hudson told “Extra” that plans to diversify the Academy have been in the works for quite some time. “We are not reacting to a boycott. What our conversation has been, privately, you know, in our organization and moving this forward, we took the opportunity to step out and speak about it.”

“Blackish” star Anthony Anderson also spoke about the Academy's plans to increase diversity at the award ceremony, saying, “Change is always good. Sometimes change is slow to come, sometimes it takes something like this for that change to happen, and we're making steps, and they're making steps and strides in the right direction, so we'll see.”

On his thoughts about if Chris Rock should stay on to host the Oscars, Anthony said, “Of course. Why not? Why should he step down? Why not use that platform for him to say what he has to say? I'm looking forward to it.”

At Sundance, director Spike Lee, who has been outspoken regarding the controversy, told “Extra's” Renee Bargh, “All this discussion is good. Let's all move forward.” When asked if the Academy is doing the right thing by announcing their new membership plans, Spike said, “They're trying. They're trying.” Matt Damon also expressed his approval of the Academy's decision, “I think that's a first good step and an important one.” Daniel Radcliffe added his two cents, saying, “I think it's great this conversation is starting. It should've started a long time ago.”

Back on the East Coast, funnyman Marlon Wayans dropped by “Extra's” H&M Studios in Times Square, where he humorously took on the hot topic. “I'm glad that they're making moves and that they're addressing the issues… It's baby steps. One year, we going to get there, and it's going to be all black — white people will be at home crying, 'We boycotting and we ain't watching!' and we gonna have a white host that year.” 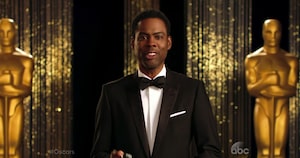 Host Chris Rock Will Tackle #OscarsSoWhite Controversy in His Monologue 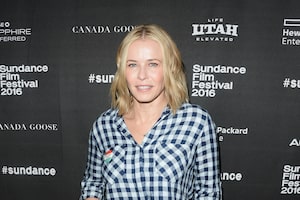