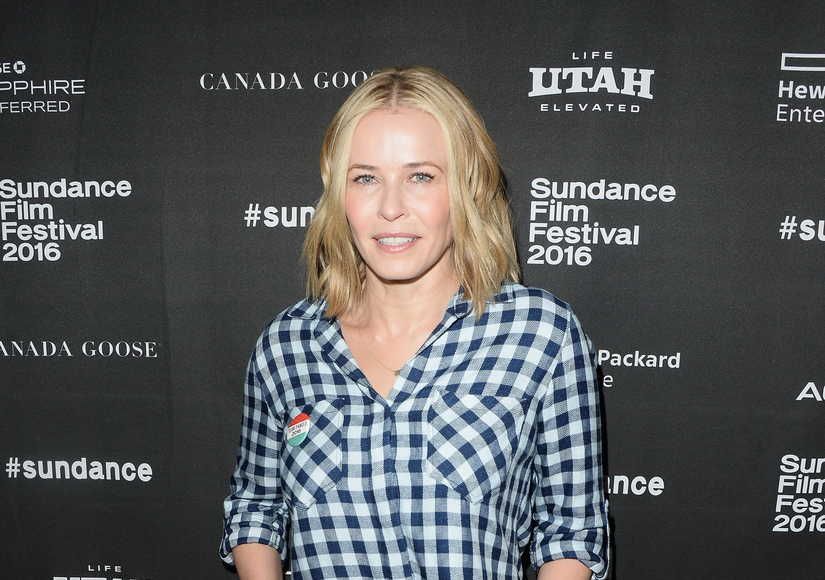 In the series, she takes on hot topics, including racism, marriage, drugs, and Silicon Valley. She shared, “I do bad things and I do good things.”

Through the series, Handler was able to learn more about racism. She explained, “You think you know a lot about that stuff and you don’t. I kind of felt like, kind of an idiot, after that, and I read a ton of books, which was great.”

Handler also weighed in on the latest hot-button topic — the lack of diversity among Oscar nominees in the acting categories. “You can’t just nominate somebody because they're black, so there just has to be more black movies made, more directors being employed, but you just can’t be nominated for the sake of it. I don’t want to think [black actors are] being boycotted… that makes me feel like we're in 1901. I hate to even think like that.”

Chelsea’s new series has helped her discover more about herself, saying, “I learned that I’m open to getting married. I didn’t want to because I just thought everybody was doing it, why would I?  And now I’m like, ‘Nobody expects me to, so maybe I will.’"

She reiterated, “I’m just too opinionated. It’s like, why does everybody need to hear my opinion? No one does, and I think it’s important that I keep on talking and it’s just (I) need to not talk.”

To check out more photos from Sundance, visit our gallery! 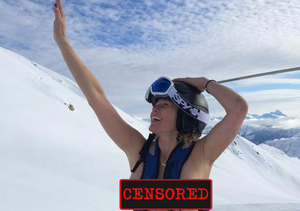 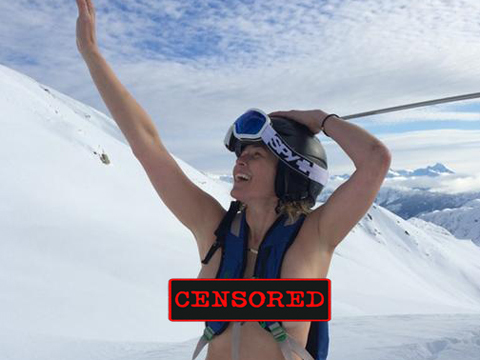 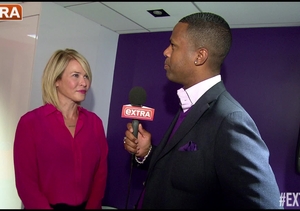 Chelsea Handler: Jennifer Aniston Is Not a Burden!

Win It! A $200 Felina Gift Card for Leggings, Loungewear, and More 2