DJ Calvin Harris has put his beautiful Los Angeles mansion on the market!

The Altman Brothers of Douglas Elliman listed the four-bedroom, seven-bathroom property, and “Extra” later learned it belonged to Harris.

Harris bought the contemporary home, which is just above the Sunset Strip, in April 2013 for $7 million. He is now selling it for just under $10 million, according to the listing. 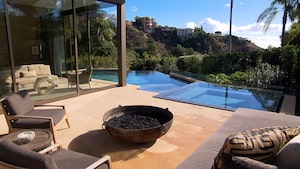 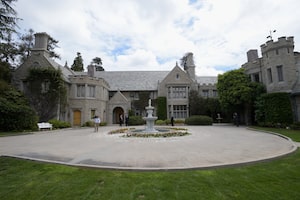 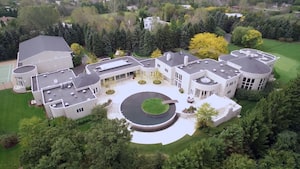