Keshia Knight Pulliam celebrated the New Year by getting married!

The nuptials, officiated by Minister Raymond Coleman, were a complete surprise to friends and family who thought they were attending a party, not a wedding.

Keshia later posted a wedding photo on Instagram with the caption, “The most AMAZING day of our life!!!” adding, “#IAmOfficiallyMrsHartwell”

This is Pulliam's first marriage. Hartwell appeared on “The Real Housewives of Atlanta” with ex-wife Lisa Wu. They were married from 2006 to 2011. 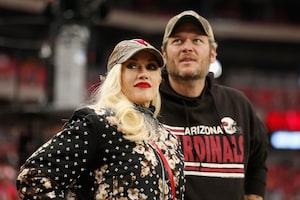