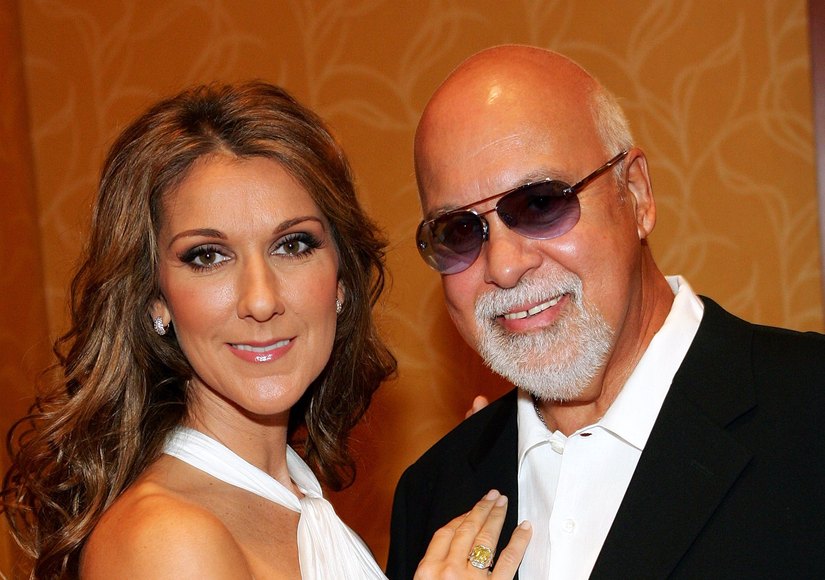 UPDATE: Céline Dion speaks out for the first time since René Angélil's death.

Céline Dion’s heartbreak was obvious, her eyes watery, her face hiding under a sequined veil, as she greeted friends and family at husband René Angélil’s viewing. 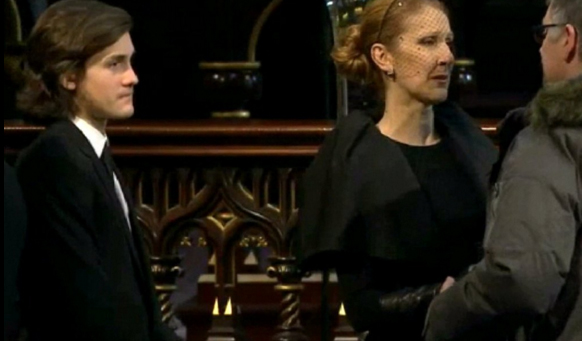 Now a widow, Céline was dressed in head-to-toe black, standing just steps away from René’s open casket, her 15-year-old son René-Charles by her side. 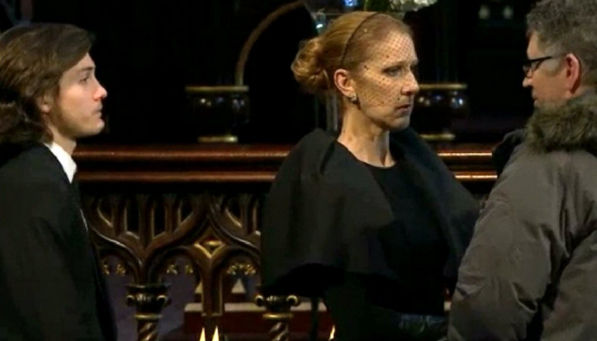 The service took place in Montreal at the Notre Dame Basilica where René’s funeral will take place on Friday. It is also the same place where Céline and René tied the knot in 1994.

At one point, Céline was seen walking up to René's casket alone and running the back of her gloved hand lovingly along his cheek. Afterward, the viewing was opened up to the public, and Céline spoke with each person one by one. 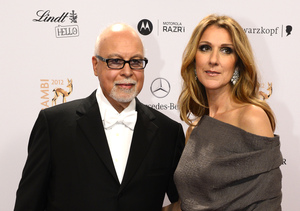 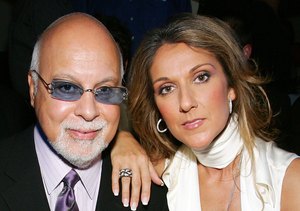 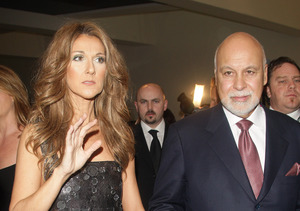