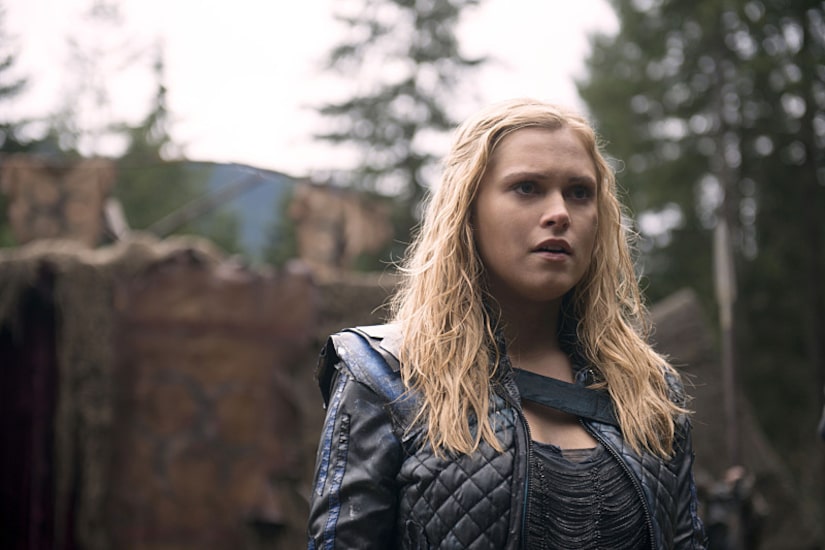 At the close of “The 100” Season 2, we saw Clarke Griffin walking away from Camp Jaha and heading out on her own with the battle at Mount Weather weighing heavy on her heart.

So what's next for Clarke? ExtraTV.com and a group of TV reporters spoke with Eliza Taylor on the set of “The 100” in Vancouver and got details on what fans can expect when Season 3 premieres on Jan. 21.

Eliza confirmed that Clarke “is not in the best way,” adding, “She killed like a lot of people… so she is definitely running away from herself essentially.”

Shedding more light on Clarke's mindset, Taylor explained, “She is in survival mode and in denial about anything that has happened, she has taken off on her own and is all about getting somewhere to sleep and eat and living off the land which is pretty cool.”

It sounds like her friends aren't too happy with her either… after all, she was responsible for the death of Jasper's girlfriend Maya, and she did abandon Bellamy at Camp Jaha.

“I killed [Jasper's] girlfriend so I can't imagine he will be too impressed with me,” Taylor said. “Apparently, Jasper is in a much darker place, which is going to be weird to see. Like, 'What happened to our comic relief?' Now we have none!”

She continued, “Bellamy is going to be pretty disappointed in her, she abandoned not just him but the rest of our people and left him to pick up after her, clean up her mess, essentially. He's not exactly going to be thrilled… he's very disappointed that she didn't stay by his side.”

Forget about a chummy reunion with Lexa. “I have a lot of faith in Clarke's forgiving power and humanity… but she is not going to be in a good way when she sees [Lexa] again that's for sure,” Eliza said. 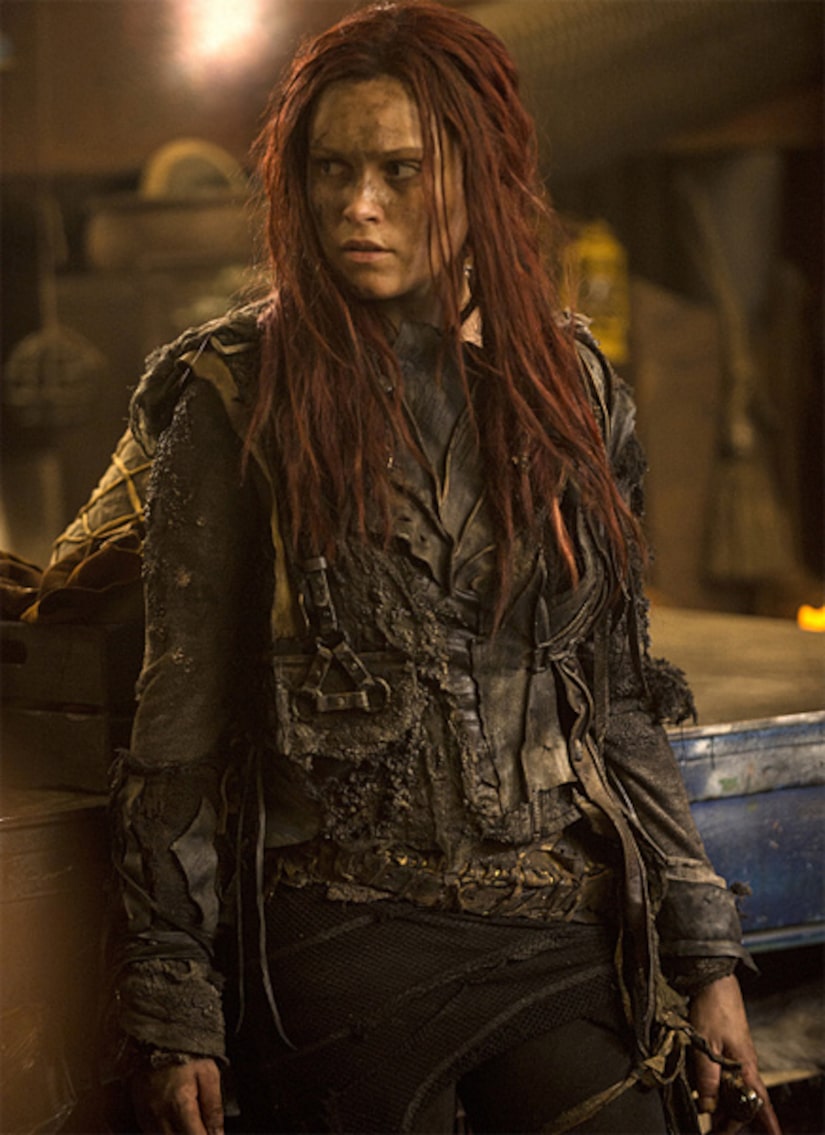 While she's away, Clarke will be hanging with some Grounders. “We get to go to sort of the Grounder capital, so that's pretty cool, and the sets we have for that are just amazing. Obviously I can't divulge too much about them, but I think people are going to be really happy.”

Season regulars, however, might want to watch out. She said fans should expect some “pretty cool deaths” this season, "as per the usual.” 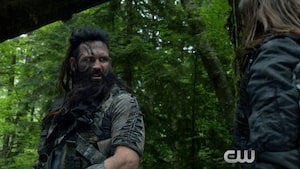