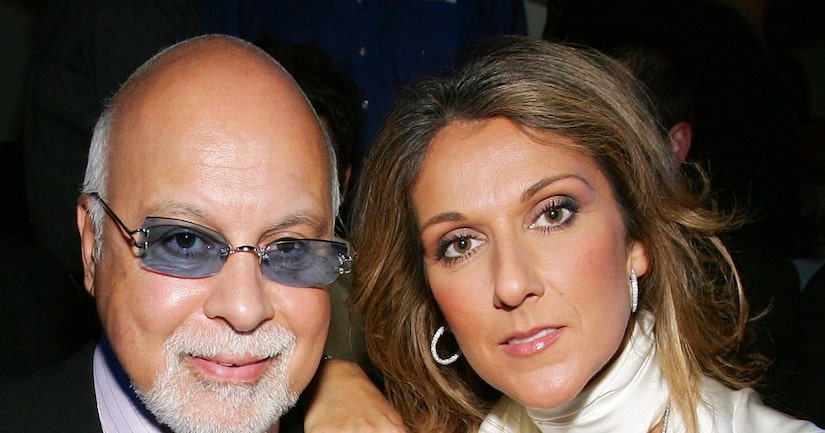 A friend of René Angélil and Céline Dion is speaking out about their final days together.

Although René had been battling throat cancer for quite some time, the friend tells Closer Weekly magazine that his death last week was still unexpected, after the family enjoyed the holiday season together.

“René was actually doing pretty well over the holidays,” the source said. “He was in very good spirits. Everyone feels now that René — even subconsciously — knew he was at the end.”

The insider continued, “He found some inner energy to really be present for his family during the holiday celebrations,” adding that Dion “tried to make all the lasting memories that she could.” 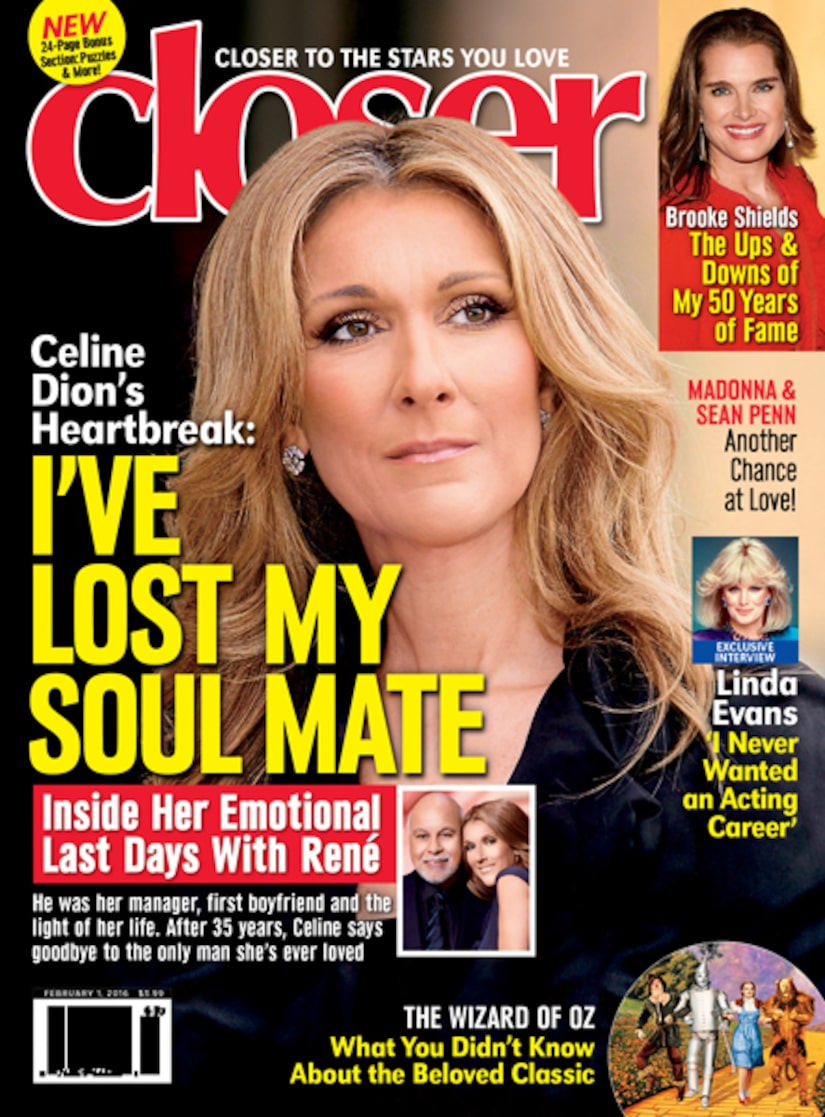 Christmas was spent with the couple's three sons, René-Charles, 14, and twins Nelson and Eddy, 5, as well as René's adult children from a previous marriage, Patrick, Jean-Pierre and Anne-Marie Angélil. “He was all smiles and laughing as Nelson and Eddy ran around the house,” the friend said.

He seemed to be doing better, even into the New Year. The source noted, “I think he felt warm, satisfied and was at peace with himself.”

Despite the upswing, Angélil took steps to plan his own funeral, a final farewell gesture to his wife.

Dion's longtime stylist and friend Annie Horth told People, "René was generous enough to prepare all of this… he didn't know when it would happen, but he really wanted everything to be already prepared." 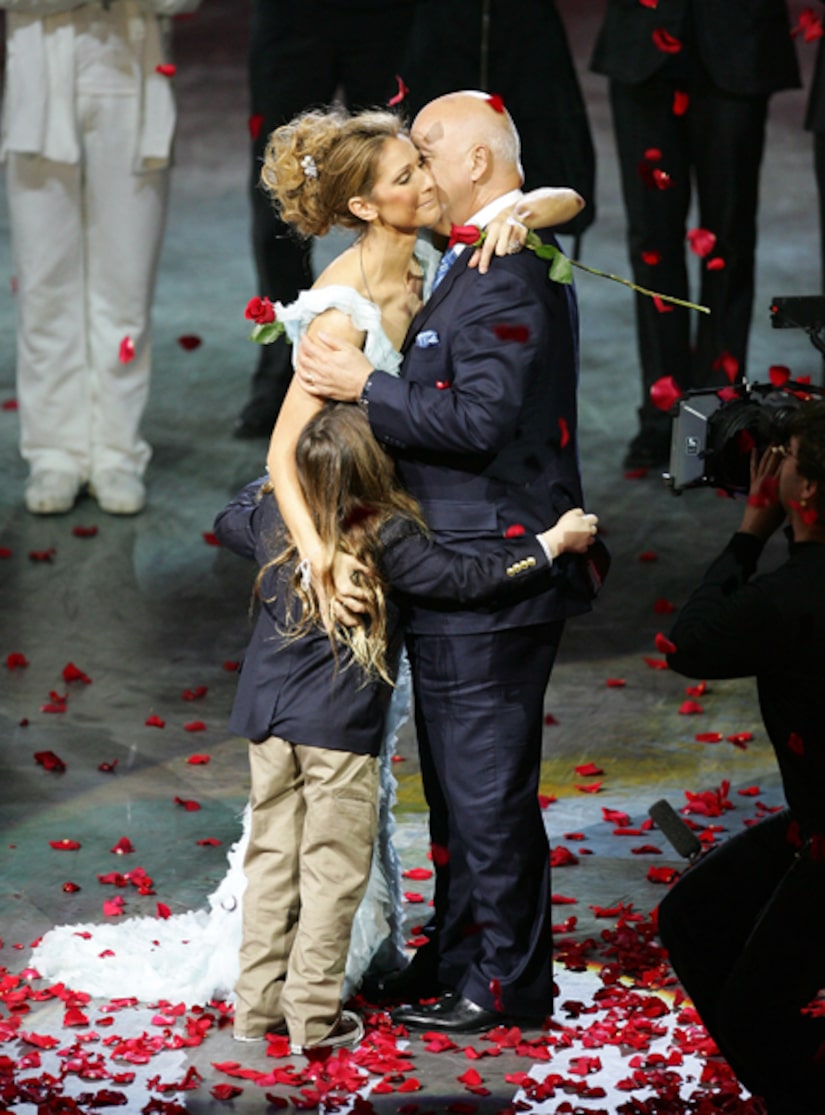 By making all of the arrangements, Céline is able to get through this “peacefully and with control.”

The funeral will take place on Friday at Notre-Dame Basilica in Montreal where the couple were married in 1994.

"The whole funeral, that was all René's wishes," a source told People. "He obviously wanted to have his funeral where he married the love of his life." 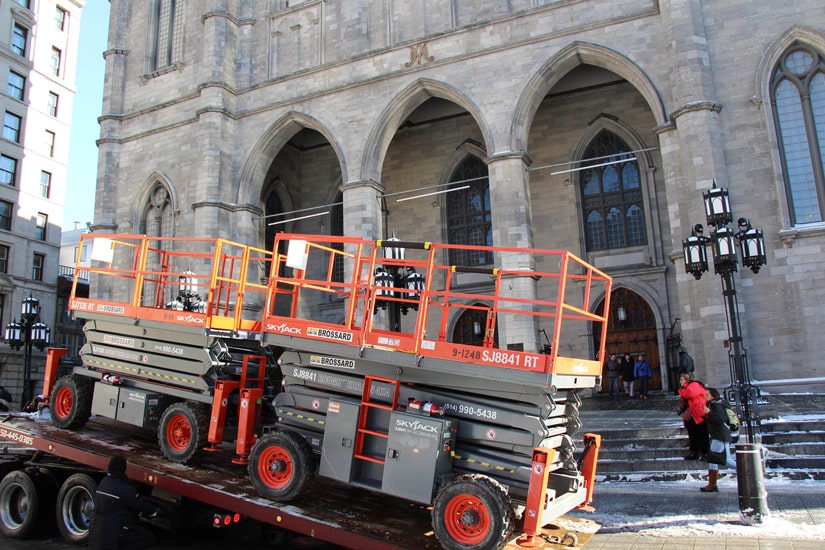 [Funeral preparations are underway in Montreal/Splash] 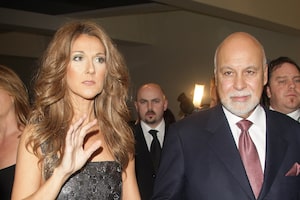 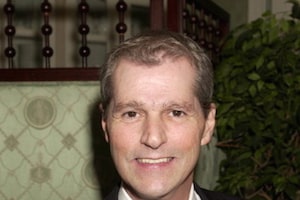 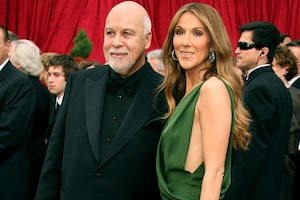