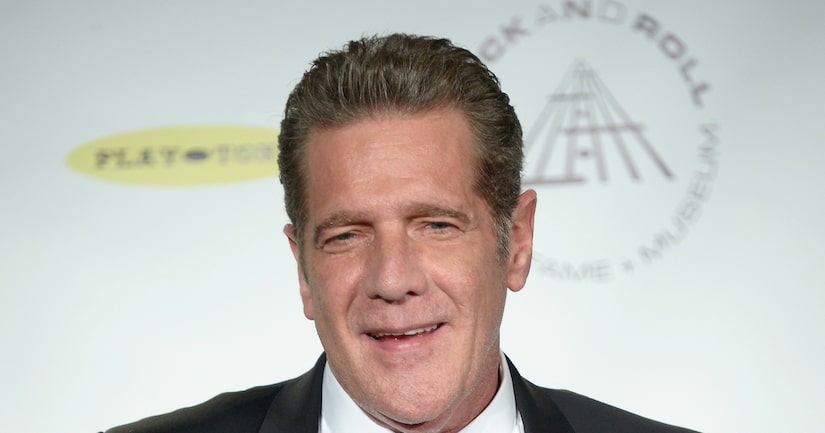 Millions of music fans around the world are mourning the loss of Eagles rocker Glenn Frey.

The 67-year-old's death was shocking to the public, but signs of his declining health started late last year.

In December, the Eagles postponed their Kennedy Center Honors appearance, revealing Glenn was too ill to attend. At the time he vowed to be back. Sadly, that was not to be.

We know now that Frey had been hospitalized in NYC since November, with a team of eight specialists frantically working to save his life, as he slipped in and out of a coma while battling rheumatoid arthritis, acute ulcerative colitis, and pneumonia.

Friend Bob Seger told the Detroit Free Press, “They were trying like hell to keep him alive. He'd been at Columbia University Medical Center since November. (Eagles manager) Irving (Azoff) pulled every ace out of the hole — he had the eight best specialists working on Glenn.”

The singer added, “About a month ago, they had to throw up their hands.”

Azoff has also spoken out, saying he believes Frey's arthritis medication contributed to his death. He told TheWrap, “The colitis and pneumonia were side effects from all the meds. He died from complications of ulcer and colitis after being treated with drugs for his rheumatoid arthritis which he had for over 15 years.”

“Extra” asked Dr. Armand Dorian, an emergency medicine specialist who did not treat Frey, if the medications could have played a role.

Dorian said, “When you have conditions like rheumatoid arthritis and ulcerative colitis, the medication that you take actually makes your immune system weaker, thus making you susceptible to infection and there was note of him having pneumonia which kind of correlates with that.”

The doctor continued, “If you are immuno-compromised… then sometimes even with antibiotics you're not able to overcome the pneumonia and you can actually die from that.”