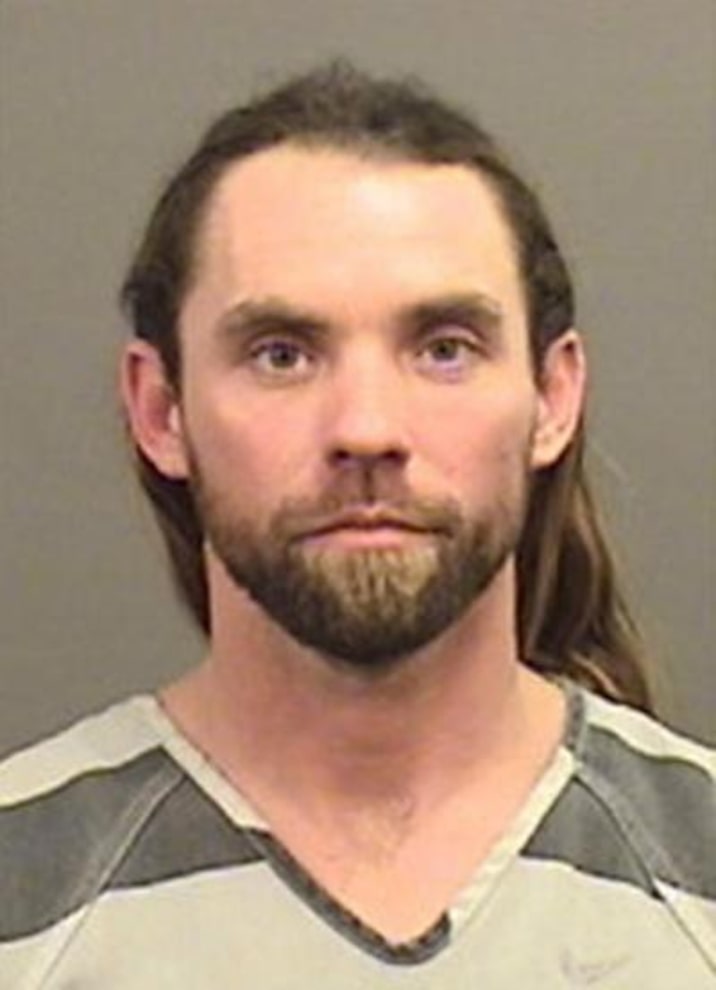 Matthew Clate McDaniel, who appeared on the History Channel show “Bamazon,” has been charged with murder.

On Monday, McDaniel was arrested in connection with the death of Norman Deon Crayton, whose body was found in the woods in Alabama.

Sheriff Jimmy Abbett told Outlook City Lookout of the grim discovery, "On Sunday, January 17, 2016, at approximately 4:43 a.m., the department received a call regarding a body being found by hunters in a wooded area off Barron's Bridge Road located south of Dadeville. Upon arriving on the scene, the body was identified as Norman Deon Crayton, age 40, of Jackson's Gap. The initial investigation revealed the victim has sustained gunshot wounds that caused his death."

He continued, "Further investigation lead to the arrest of McDaniel. McDaniel has been charged with murder and remains in the Tallapoosa County Jail.” McDaniel is reportedly being held on $250,000 bail.

McDaniel and Crayton were allegedly seen playing pool together at Colonel Tom's Tavern on Saturday.

According to the “Bamazon" website, McDaniel "sees things a little different than the rest of the guys. He's a brilliant excavator operator, and a jack-of-all trades, but he's also a yoga-practicing, nature-lover — a California hippie. Clate's eccentricities rub the other guys the wrong way, but they tolerate him because he's so good at what he does. But when his maverick ways lead him to butt heads with bossman Tim Evans, things get explosive."

He left the show in the first season, when the team found $17,000 worth of gold, which was split seven ways.

According to Daily Mail, court documents reportedly show that McDaniel previously pleaded guilty to DUI and was arrested for driving with a revoked license.