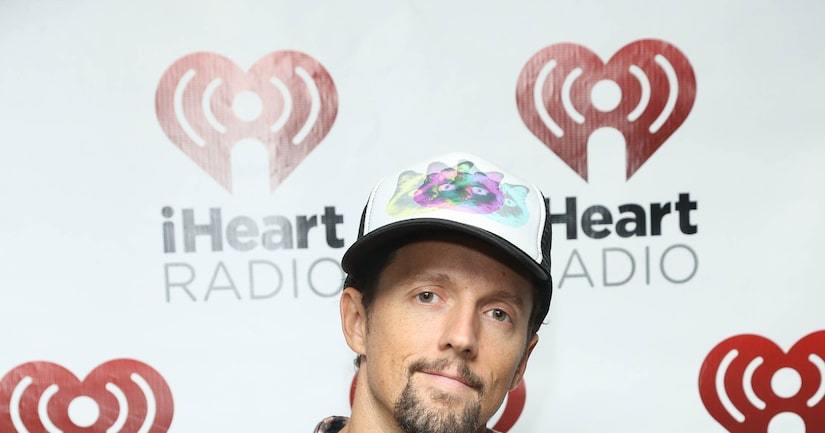 Singer Jason Mraz was involved in a scary car crash over the weekend, TMZ reports.

Mraz, who is known for his popular song “I'm Yours," was leaving a Home Depot when he was hit by another driver, who sped through a red light.

After Jason's car was T-boned, his car spun 90 degrees and hit another car. Mraz complained of neck pain, but did not go to the hospital. His passenger struggled with more neck pain and was taken to Tri-City Medical Center in Oceanside. 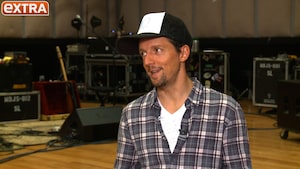 Jason Mraz on Making His New Album 'Yes!' and His Tour Plans