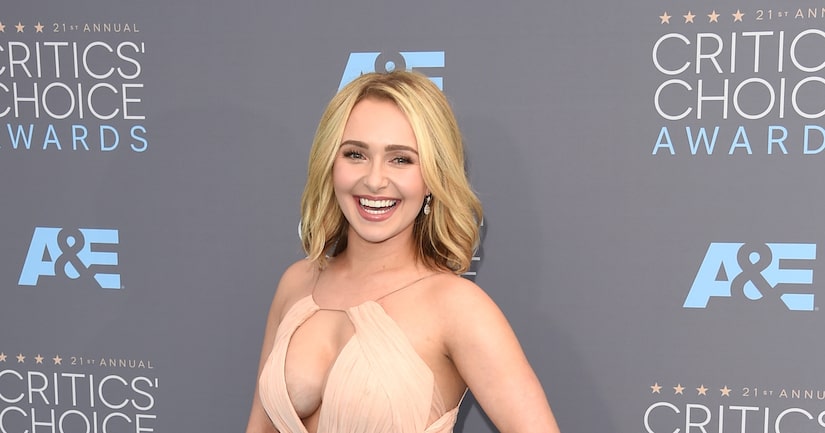 Hayden was on hand for the Critics' Choice Awards in Los Angeles, where she was nominated for Best Supporting Actress in a Drama Series.

In October, Panettiere checked into a rehab facility after welcoming daughter Kaya with fiancé Wladimir Klitschko in December 2014. She opened up about her depression battle to “Extra's” Charissa Thompson, saying she feels “good,” but not “great” yet.

She continued, “Slow and steady wins the race. It's kind of like a diet — if you lose too much weight at once, your body's bound to go straight back. As soon as you give it a chance, it's gonna put back on all of this weight.”

The 26-year-old emphasized of her relationship with Kaya, “It's such a difficult thing when you don't feel that immediate bond with your child — it's so difficult as a parent, as a mother — and that bond has really come to light and solidified over the past few months.” 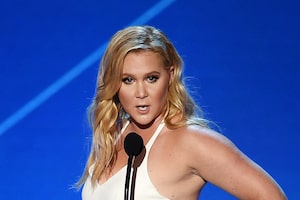 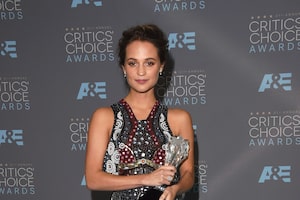