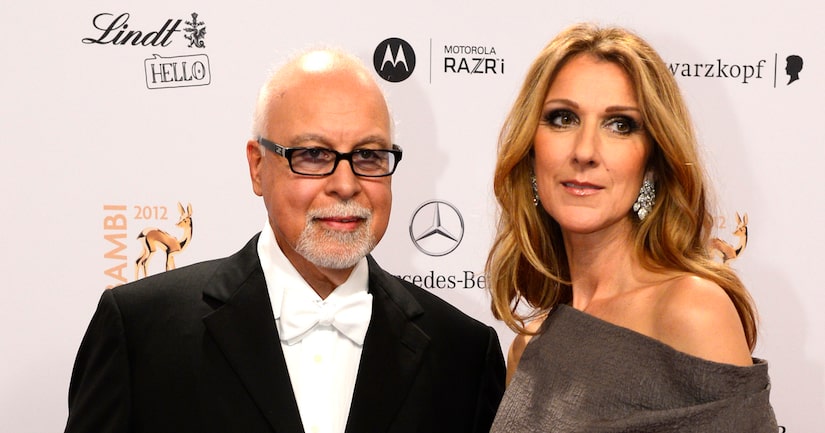 According to People magazine, René Angélil's funeral will take place in the very church where he married Céline Dion 21 years ago.

The service will be held on Friday, January 22, in Montreal at Notre-Dame Basilica. His obituary notes that the church is where "he chose to marry the one who will remain as the great love of his life, the artist for which he had the most respect, the woman who gave him light and happiness until his very last breath."

The afternoon before the funeral, there will be an open Chapel of Rest in order for the public to pay tribute to Angélil, from 2 p.m. to 9 p.m. On February 3 in Las Vegas, a Celebration of Life will be held at The Colosseum at Caesars Palace in Las Vegas from 7 p.m. to 9 p.m.

Dion, who is also dealing with the loss of her brother Daniel on Saturday to cancer, has cancelled multiple concerts at The Colosseum in light of her family's mourning. 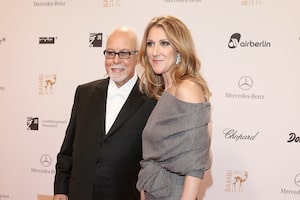 Heartbreaking Update: Celine Dion's Husband Tells Her 'I Want to Die in Your Arms' 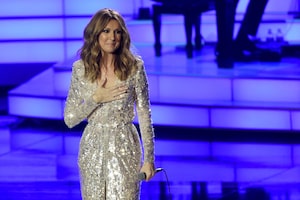 Report: Céline Dion’s Brother Is on His Deathbed 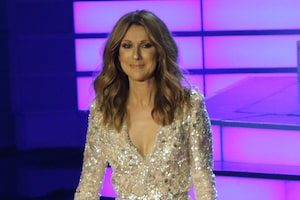 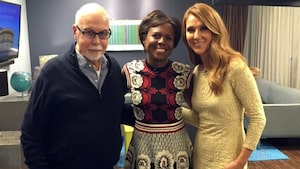 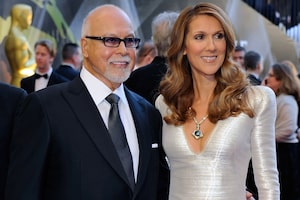 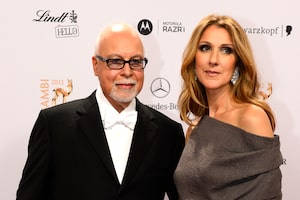 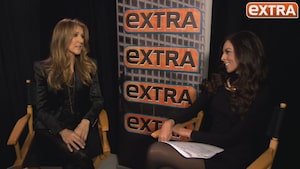 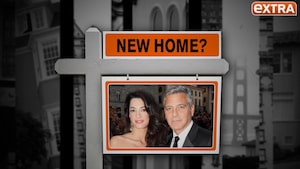