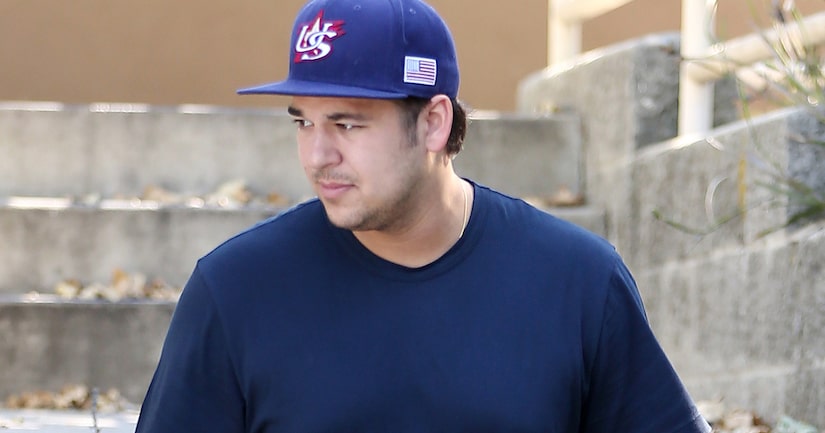 Reality star Rob Kardashian was just one of countless Americans who bought lottery tickets for the $1.6 billion Powerball jackpot.

After losing the jackpot, Rob took to Instagram to express his feelings with emojis and a meme. Though their identities remain unknown, there were three lucky winners, from California, Florida, and Tennessee.

It was the first pic that Rob has posted in nine weeks.

Earlier in the day, Rob's older sis Khloé spoke about his diabetes diagnosis. She told “Good Morning America,” "He's taking it seriously. He got out [of the hospital] before the new year. I was like, 'Okay. Let's leave all that stuff, then. Listen, you found out what the problem is. Let's tackle it head-on.'" 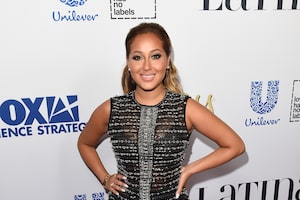 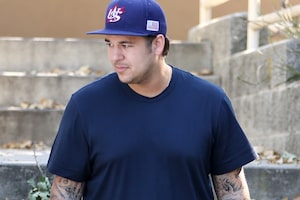