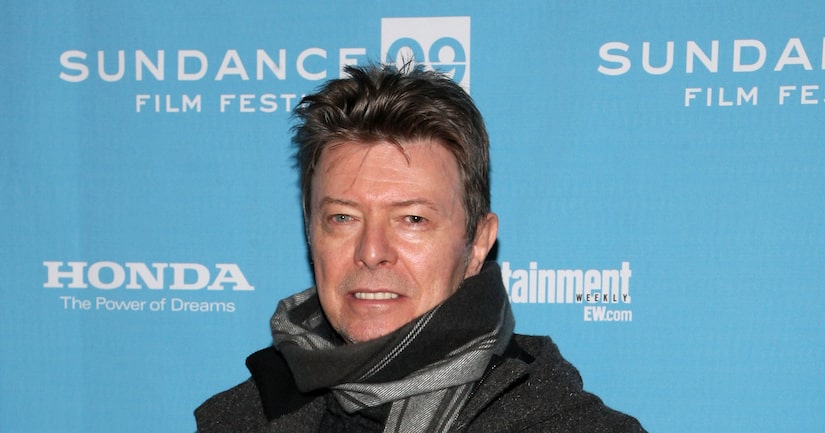 Days after his death, David Bowie's family has released details on a memorial service for the rock superstar who died Sunday at age 69.

An official statement by the family was released on Bowie's website Thursday morning. "The family of David Bowie is currently making arrangements for a private ceremony celebrating the memory of their beloved husband, father and friend. They ask once again that their privacy be respected at this most sensitive of times. We are overwhelmed by and grateful for the love and support shown throughout the world."

The statement continued, "However, it is important to note that while the concerts and tributes planned for the coming weeks are all welcome, none are official memorials organized or endorsed by the family. Just as each and every one of us found something unique in David's music, we welcome everyone's celebration of his life as they see fit.”

The statement comes just a day after a source told People there was “no memorial planned” for Bowie. The insider explained, "The family is extremely private, just like Bowie. [He] had a tiny, tiny circle of friends and confidantes.”

Bowie is survived by his wife, Iman, their daughter Lexi, 15, and his son from a previous marriage, Duncan Jones, 44. 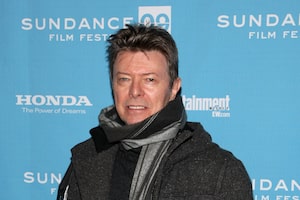 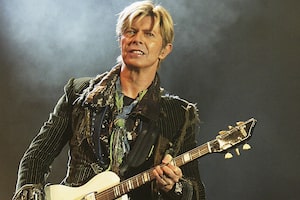