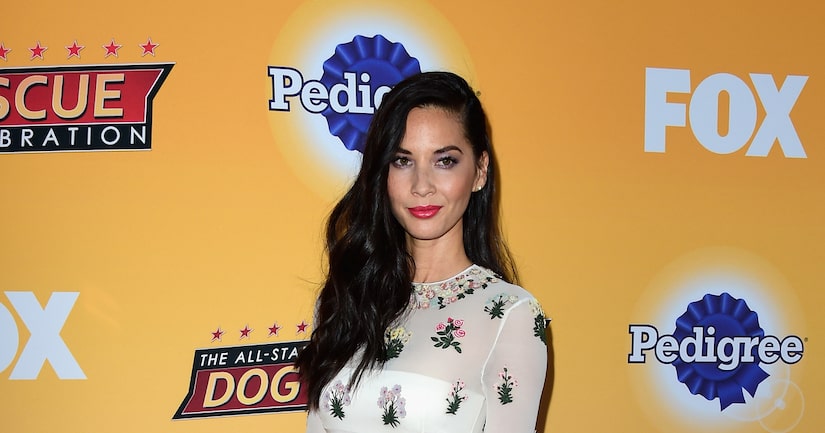 “Ride Along 2” actress Olivia Munn is setting the record straight on rumors that she is engaged to football star Aaron Rodgers.

Munn took to Instagram to shut down the rumors by posting a text conversation between her and her mom, Kim Schmid, who asked her about the news. Along with the text exchange, she explained, "Answering yes or no to personal questions can be tricky, because if you say "No," it means whenever you say "No comment" that kind of becomes your default "Yes." But since I'm doing press for the next few days, I didn't want to have to answer the same question over and over. So instead, I'm going to let my text conversation with my Asian mom help me out.✌️#Colberto."

Rumors began swirling after OK magazine claimed that the two were engaged. A source revealed, "Olivia wasn't expecting it, but they're so in love he just couldn't wait.”

Olivia and Aaron have been dating since May 2014 after meeting at the Academy of Country Music Awards. 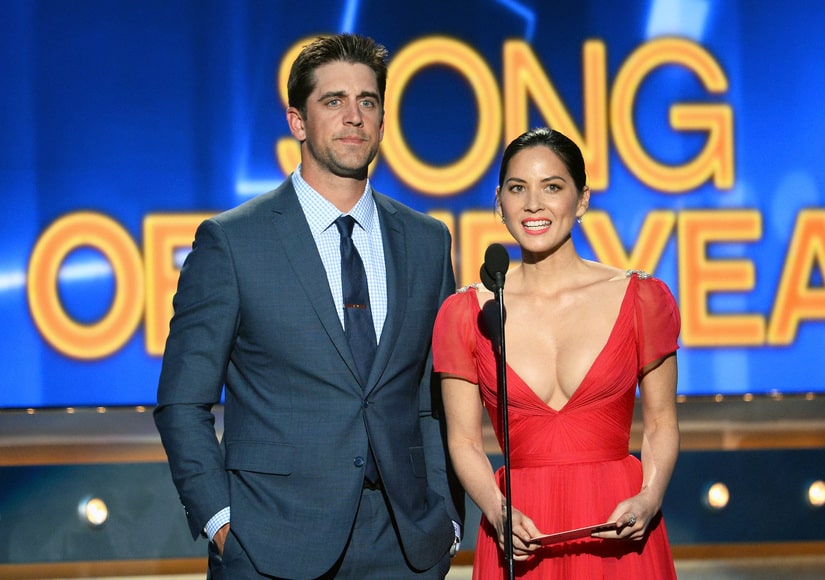 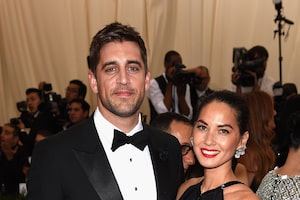 Olivia Munn was seen leaving The Bowery Hotel and heading to the U.S. Open in NYC. 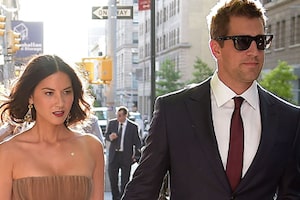