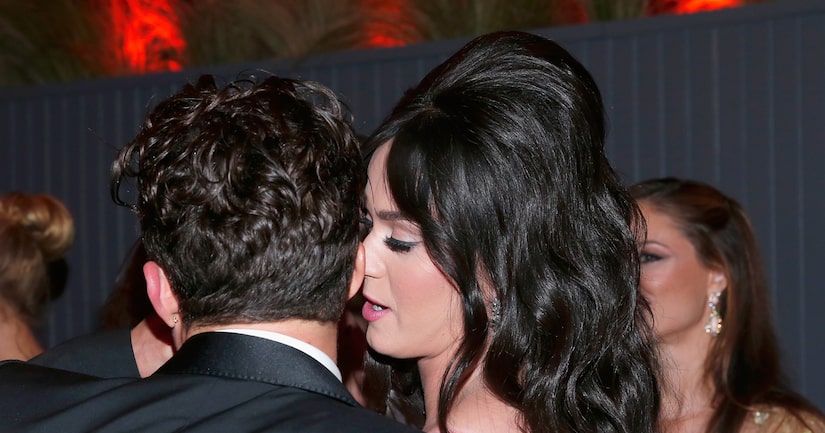 Katy Perry and Orlando Bloom sparked romance rumors after they were spotted flirting at a Golden Globes after-party hosted by Netflix and The Weinstein Company.

The two were snapped whispering to each other at the party, held at the Beverly Hilton.

A source told Us Weekly, "He would lean in to whisper into her ear and touch the small of her back as they chatted. Katy was showing Orlando her phone. They were both smiling and laughing, and then he took her phone and started typing on it.” Could they be exchanging digits?

The insider continued, "Katy stopped to say hi to Jonah... Gaby and Carrie and Orlando joined her by her side. At one point, while she was chatting with everyone, she put her arm around Orlando and adoringly put her hand on the back of his head. They left together shortly after.” 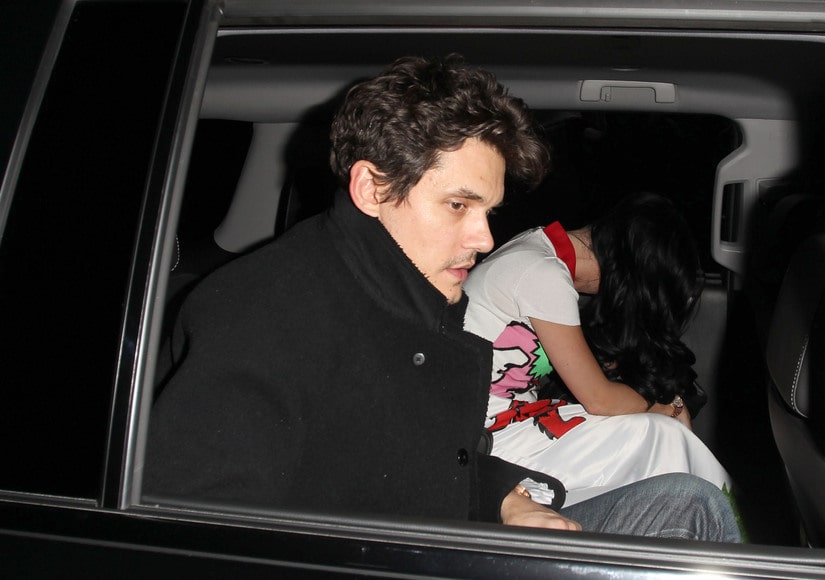 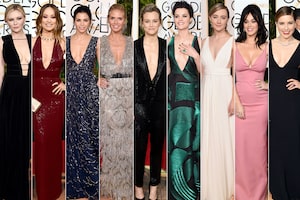 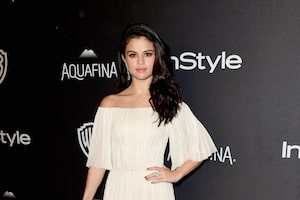 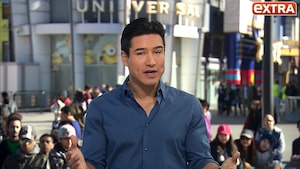