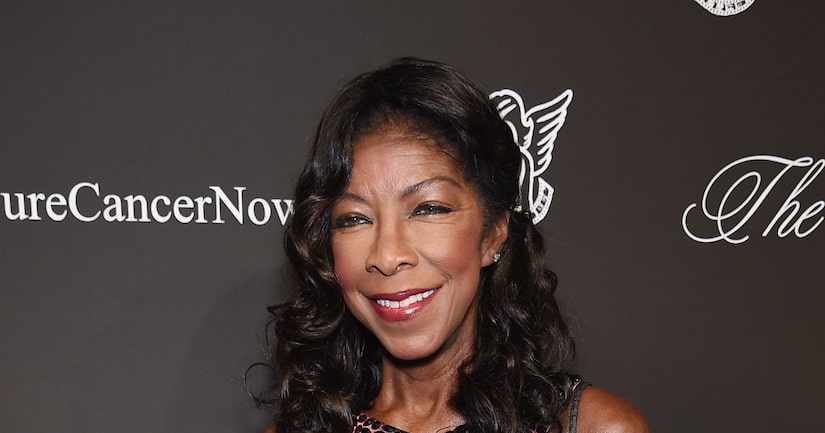 Last week, Natalie Cole passed away at the age of 65, and her cause of death has now been revealed.

Cole died after suffering heart failure, which was caused by idiopathic pulmonary arterial hypertension (IPAH). She was diagnosed with IPAH after undergoing a kidney transplant in 2008.

Her family released a statement, which read: “[Cole] responded well to pulmonary arterial hypertension-specific agents over many years, during which she performed many concerts world-wide, but eventually succumbed to intractable right heart failure, an outcome that unfortunately commonly occurs in this progressive disorder.”

Pulmonary hypertension happens when the arteries in your lungs and capillaries become blocked or narrowed by extra tissue forming, making it harder for blood to flow and leading to an increase in blood pressure. 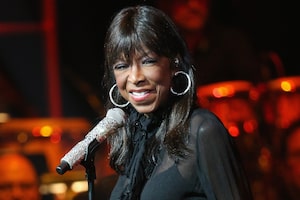