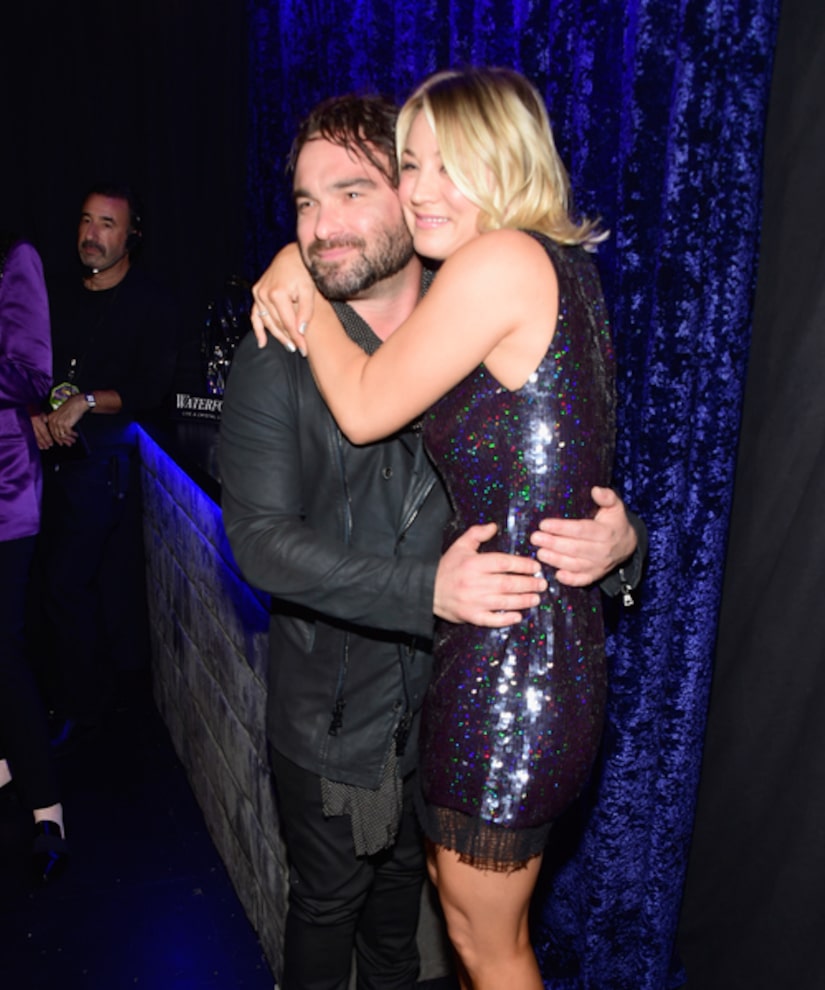 Last night, “The Big Bang Theory” star Kaley Cuoco and co-star Johnny Galecki sparked rumors that they have rekindled their romance after they were caught holding hands backstage at the People's Choice Awards.

The two, who dated for two years until their split in 2009, were seen hugging it out and sitting next to each other at the awards show, which was hosted by Jane Lynch. 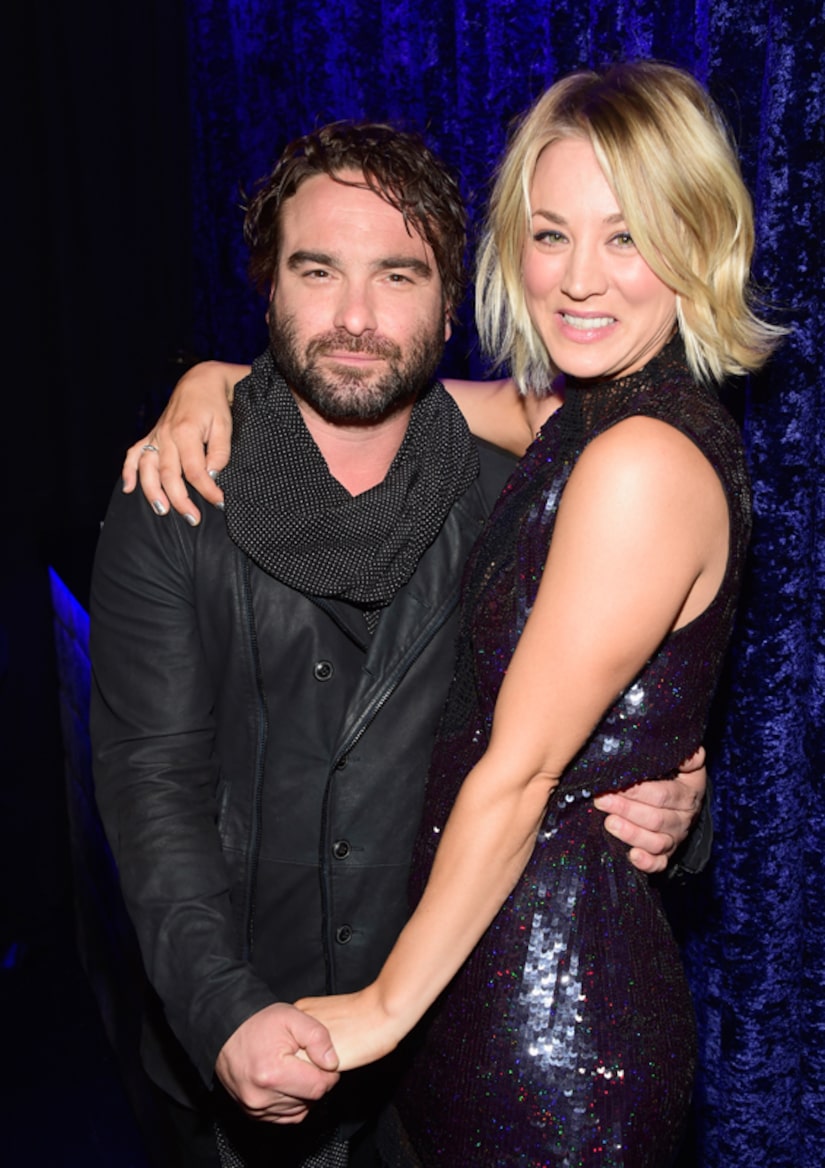 [Credit: Frazer Harrison/Getty]
Kaley and Johnny were on hand to pick up the award for Favorite TV Show and Favorite Network TV Comedy for “The Big Bang Theory.”

When Cuoco took the stage to accept the Favorite Network TV Comedy award, Johnny whispered something in her ear before she could speak. She said, "Johnny just told me to keep it clean. If you would have told us after nine seasons we would be on this stage again, I don't think any of us would have believed it. This is been an unbelievable ride and it's all because of you fans who have voted and watched our show. Thank you, thank you, thank you!"

By the end of the night, Kaley set the record straight about the rumors by posting a pic of her with Johnny, saying, "Thank you for the @peopleschoice award!! Look how happy we are!! @bigbangtheory_cbs season9 #mydate #notdating.”

Kaley was last romantically linked to “Arrow” actor Paul Blackthorne after her divorce from Ryan Sweeting. 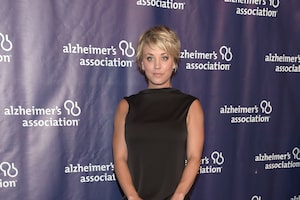 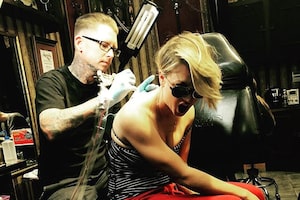 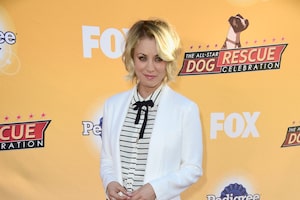