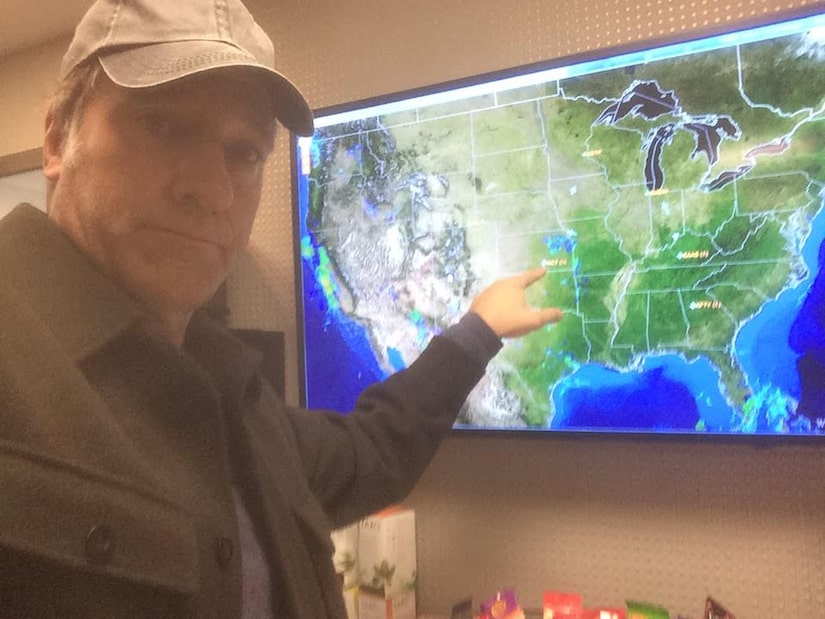 “Somebody's Gotta Do It” and “Dirty Jobs” star Mike Rowe a bank robber? Not even close, but a lot of people seemed to think so when his lookalike was caught on a surveillance camera in Medford, Oregon.

Fans took to his Facebook page to find out what was going on after the Medford Police Department posted snaps of a robbery suspect that was Rowe's doppelgänger.

“Extra” caught up with Rowe, who said, “I wasn't in Medford. I was in Kansas, so I've been officially exonerated by the Medford Police, which is good news.”

The reality star said it was his mom who called to tell him about all the buzz online. She jokingly asked, “Did you do it? Tell us you didn't do it. Your father and I are worried sick. If you needed money you could have just called.”

Mike also shared a message for the suspect, saying, “First of all, you are a very good-looking criminal. Congratulations for that. Secondly, turn yourself in… it's not fair to the many millions of 'Dirty Jobs' fans and “Somebody's Gotta Do It' fans to think for a moment that the titular head of those shows has turned to a life of crime… do the right thing, turn yourself in, pay your debt to society and then get out and do something useful with your life.” 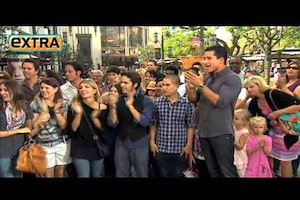