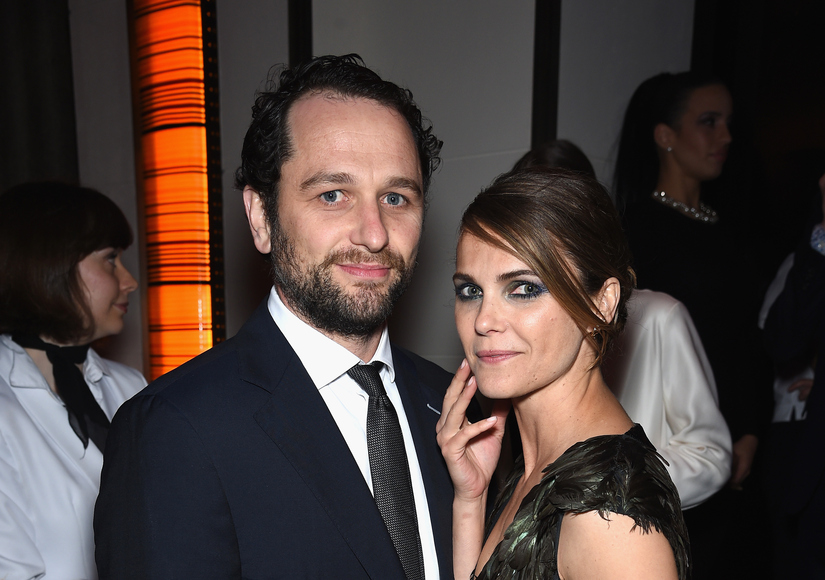 The two have kept their romance under the radar since rumors of their relationship started surfacing last year. A source close to the actress shared with Us Weekly, "Keri is more than four months along."

Another insider added, "It’s so exciting for them! They are always together and love roaming around New York. Matthew is really in love. They feel they should have always been together.”

The two play husband and wife on the FX show, and ended up taking their love offscreen. This is the third child for Keri, who is also a mom to River, 8, and Willa, 4, with ex-husband Shane Deary. Russell and Deary divorced in 2013 after seven years of marriage. 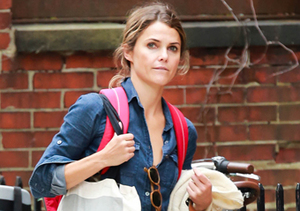 Keri Russell had her hands full while running errands in NYC. 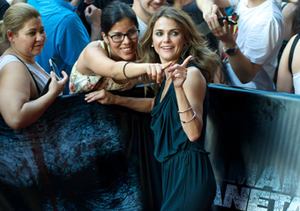 Keri Russell attended the "Dawn of the Planet of the Apes" premiere in Madrid. 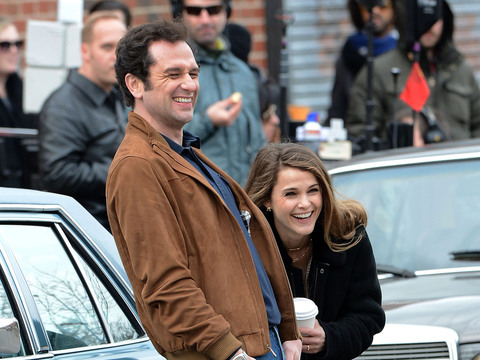