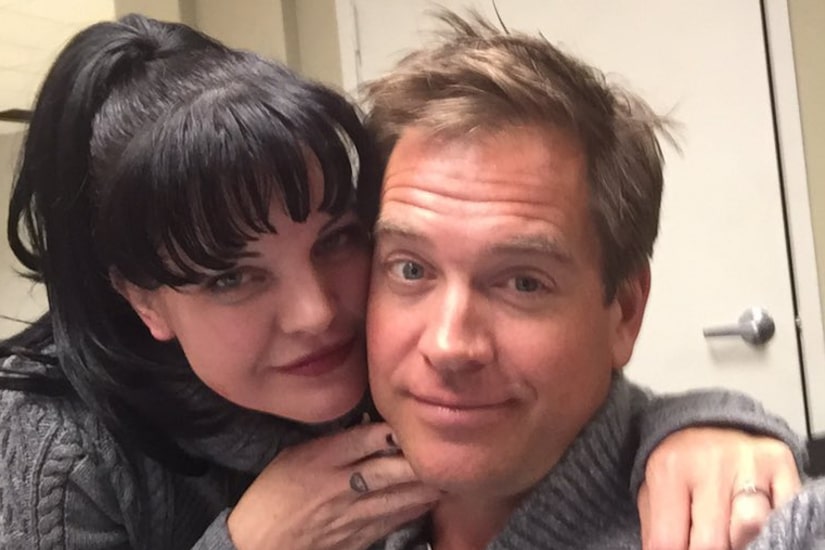 CBS released a statement to Variety. “He is a valued part of the CBS family, and the immense charm and talent he brings to the screen as 'Very' Special Agent Tony DiNozzo has helped make NCIS what it is today – the #1 drama in the world. We thank Michael for all of his contributions to this successful franchise and look forward to continuing to develop projects with him as part of our ongoing development deal.”

The actor also confirmed his exit with a series of tweets, explaining, “DiNozzo is a wonderful, quixotic character & I couldn't have had more fun playing him over the past 13 seasons.”

DiNozzo is a wonderful, quixotic character & I couldn't have had more fun playing him over the past 13 seasons pic.twitter.com/GR7YSsmsKJ

He continued, “Les Moonves & CBS gave me the opportunity of a lifetime,” adding, “I will miss the amazing crew & cast, who are like family to me, & to the fans all over the world - THANK YOU, it's been a fantastic ride!”

Michael, always a friend to "Extra," recently invited our own Renee Bargh to the "NCIS" set where he showed off his trailer, and some painful yoga moves. Check it out!

Fans can catch new episodes of “NCIS” on Tuesdays at 8 PM. 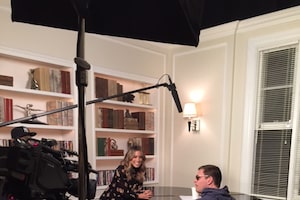 An 'Extra' Special Look at the 'NCIS' and 'NCIS: New Orleans' Finales 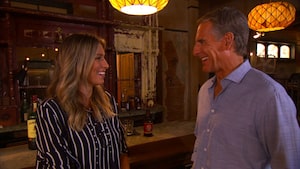 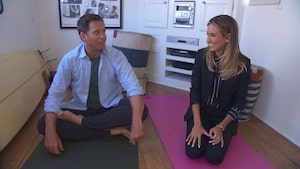