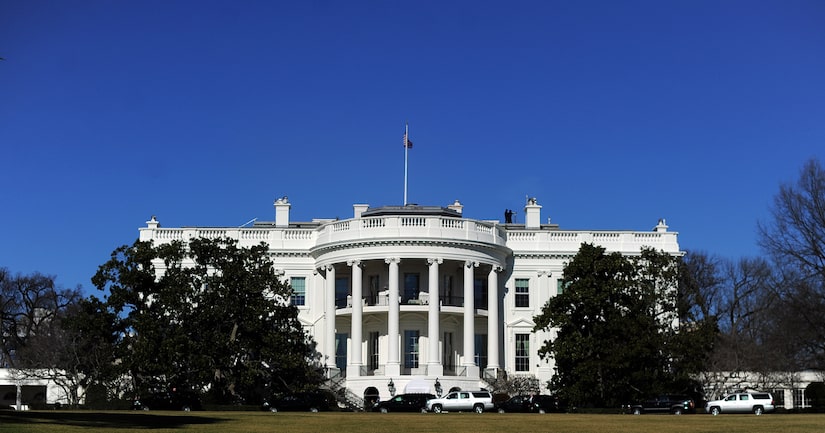 Influential policy and political news site The Hill has emerged as an early winner of the presidential election, securing the biggest year-over-year increase in traffic among all U.S. publishers.

SimilarWeb, the global leader in digital analytics, has found that the Washington-based site saw 72% year-over-year online traffic growth in an analysis of major U.S publisher's traffic growth in November 2014 and November 2015. The political news source saw the biggest growth among 114 leading publishers studied, increasing their visits from 9.2 million to 15.9 million, based on combined mobile and desktop visits. 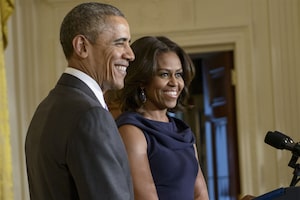 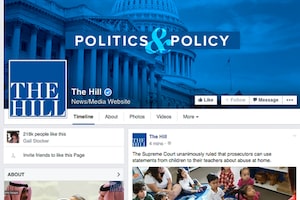