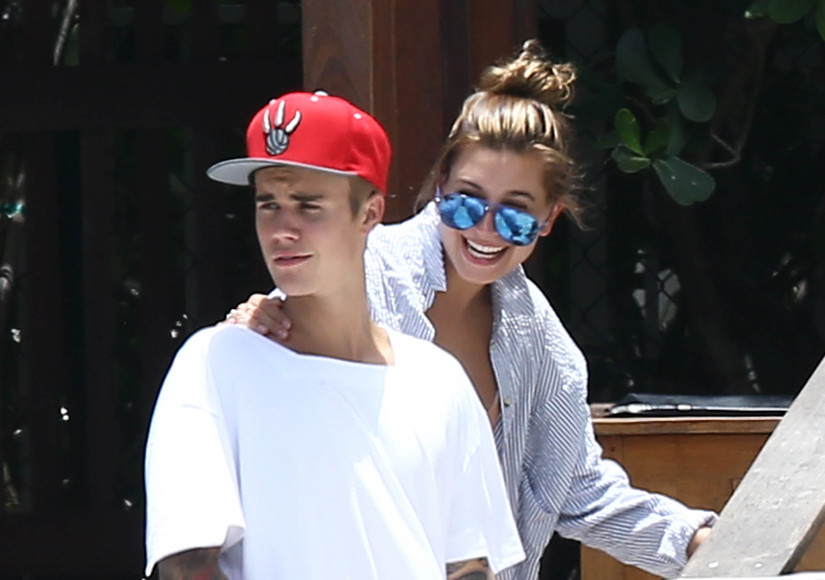 FameFlynet
Over the weekend, Justin Bieber and Hailey Baldwin sparked rumors that they were dating after he posted numerous photos of their vacation together in Anguilla and St. Barts.

Bieber may have confirmed the romance by sharing a snap of him locking lips with Baldwin with no caption necessary. He did tag her in the photo, so there was no air of mystery.

He also posted a photo of the pair dressed up for what looked like a romantic date night.

Check out more photos of the two enjoying each other’s company during the holidays.

Ten months ago, Baldwin denied rumors of a romance. She told E! News, "We're just friends. I've known him for a very long time, since I was about 13. But any male in his place, any girl that's around him, they automatically assume. That's the world we live in. I'm just trying to be there for him and support him as a friend.”

A year ago, rumors were already surfacing that Bieber and Baldwin could possibly be an item, but he also shot down the dating rumors with an Instagram photo. He wrote at the time, "People are crazy. I’m super single and this is my good friend u would know otherwise.” 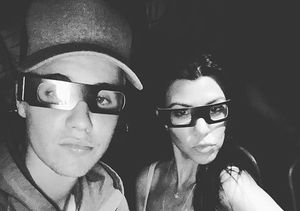 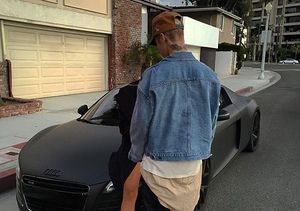 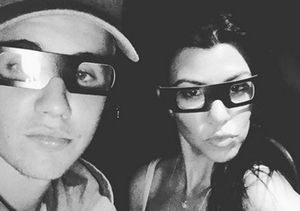 How Carole Baskin Plans to Unwind After ‘Dancing with the Stars’…