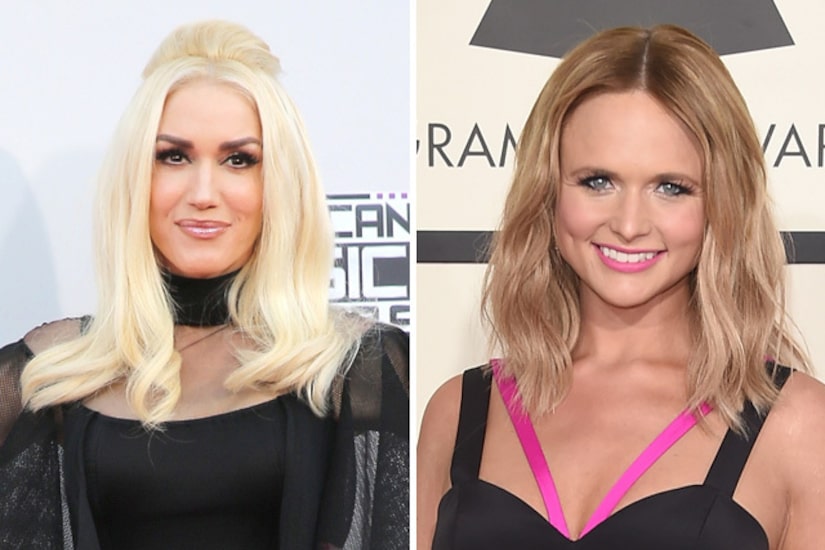 Blake Shelton's girlfriend Gwen Stefani and his ex-wife Miranda Lambert are getting the Web buzzing with their interaction on social media.

[Credit: Twitter]
In the Instagram photo of Miranda and her grandmother, she wrote, "Her name embroidered inside is priceless. A family heirloom I will cherish forever. I'm so thankful for her and all the things I have learned from her. Nonny is strong, beautiful, feisty and most of all, loving. #grandmastreasures #diamondsfurandwhiskey #wandathewanderer."

Gwen's like on Twitter comes just days after Miranda posted a pic of herself with new beau Anderson East snuggling on a couch. The pic seemed to confirm the romance rumors and show that Miranda has moved on from Blake, who went public with Gwen in November. 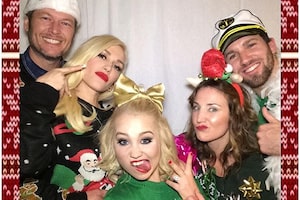 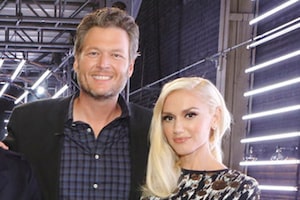 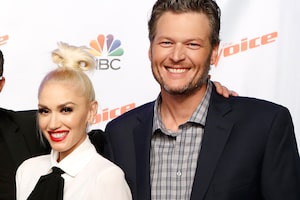