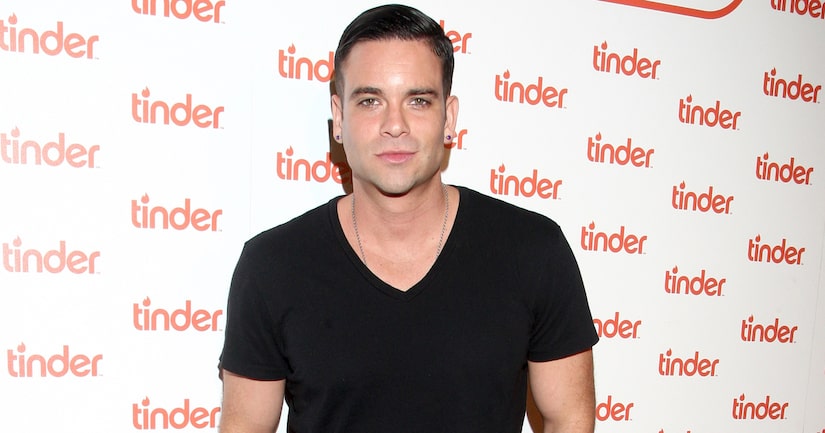 UPDATE: Sources tell "Crime Watch Daily" that the LAPD's Internet Crimes Against Children Task Force is partnered with Homeland Security, therefore Salling could face federal charges. A decision will likely be made in the next two weeks based on possible evidence on the actor's other electronic devices.

“Glee” fans were shocked on Tuesday when "Crime Watch Daily" broke the story that Mark Salling was arrested for possession of child pornography.

Now, TMZ reports that police found thousands of images of children "engaging in or simulating sexual conduct" on Salling's computer. Some of the children were under 10 years old.

Law enforcement still needs to go through his phone and tablet.

An ex-girlfriend reportedly tipped off the police, which led to his arrest early Tuesday. The actor, who played Noah “Puck” Puckerman on “Glee,” was booked and held on $20,000 bail. He has since been released and is due in court on January 22.

Sources tell TMZ that filmmakers behind Mark's upcoming movie, "Adi Shankar's Gods and Secrets," are considering cutting him from the project and recasting the part.