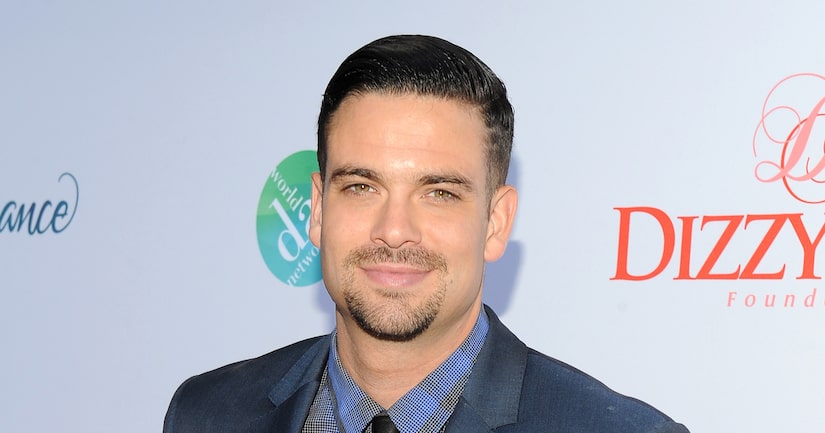 UPDATE: According to “Crime Watch Daily,” police used a battering ram to force entry into Salling's home. A source told the show that police seized his electronics after he wouldn't hand over his passwords, and that they allegedly found “hundreds” of images on his personal devices. TMZ reports that Salling's family paid 10 percent of his bail $20,000, and he was released.

Mark Salling has been arrested for possession of child pornography, reports “Crime Watch Daily." He is currently being transported to jail, where he will be booked.

Sources tell the show that the Los Angeles Police Department Internet Crimes Against Children Task Force unit served a search warrant early this morning at an address in Sunland, California, where he resides.

Salling is best known for his role as Noah "Puck" Puckerman on the hit television series “Glee.”

“Crime Watch Daily” has reached out to Salling's reps for comment, but have not heard back.