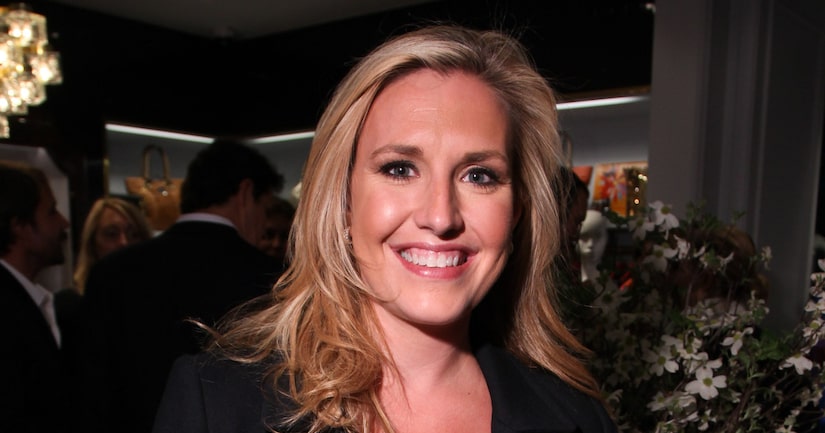 Harlow wasn't actually on-camera when the incident occurred; it happened while a graphic was onscreen. Fans, however, could hear her slurring her words before going quiet.

Moments later, the camera was back on Harlow, who explained she had passed out from the heat.

She also tweeted, "Thank you all for your concern and messages! I am ok! Passed out briefly and am with the doctor now. So thankful to our amazing CNN team."

Harlow later added, "Update from the hospital -- our little girl due this spring is doing just fine. Was a scare but we are both ok. Thank you all so much!"