On Sunday, Jenner posted a pic of her new tattoo and wrote, "All red. @bangbangnyc.”

The hip tattoo reads "\'sa-nə-tē\”, meaning “sanity." It is no surprise that Kylie decided on this particular tattoo, since she probably feels she has to find a way to be sane in a world surrounded by crazy media attention.

This was Kylie’s third tattoo this year, but she still has a ways to go before she can catch up to boyfriend Tyga’s tattoo count.

Aside from Kylie, Bang Bang has been known for working on tattoos for Rihanna, Katy Perry, Cara Delevingne, Chris Brown, and Justin Bieber. 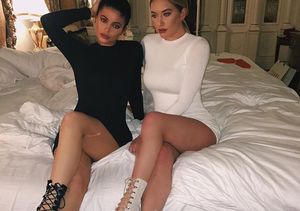 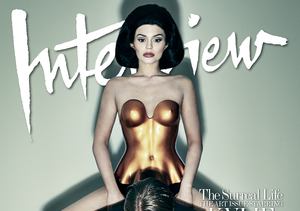 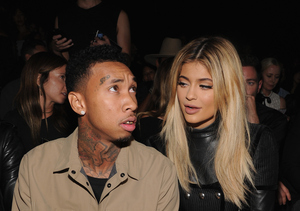