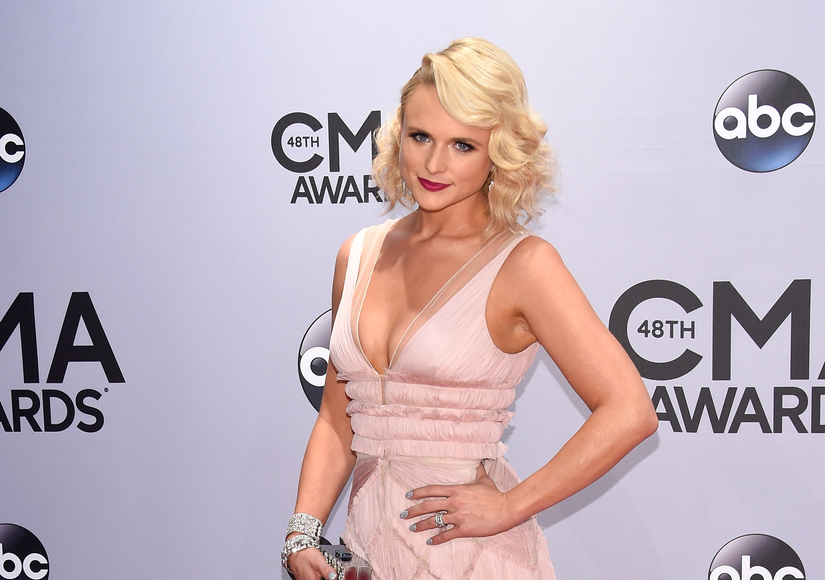 A close source to Miranda told Us Weekly, "They are really enjoying each other’s company.”

Another insider said the pair, who have been dating for apparently a month, are planning on “spending New Year’s together.”

Anderson was first known as a session musician and engineer in Nashville. Another source close to the Alabama native shared, “She couldn’t have picked a better dude to have fun with. Anderson is the coolest guy.”

Check out some pics of Miranda’s rumored new beau.

Thanks for having me in y'all's house, @wyceradio. 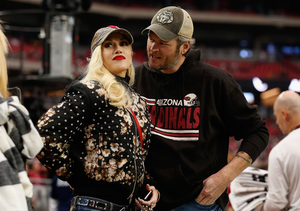 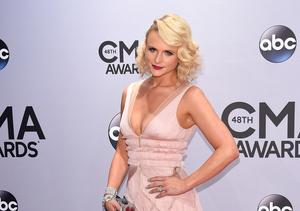 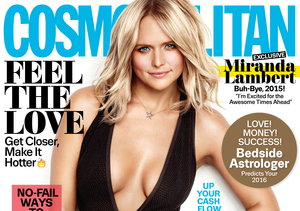