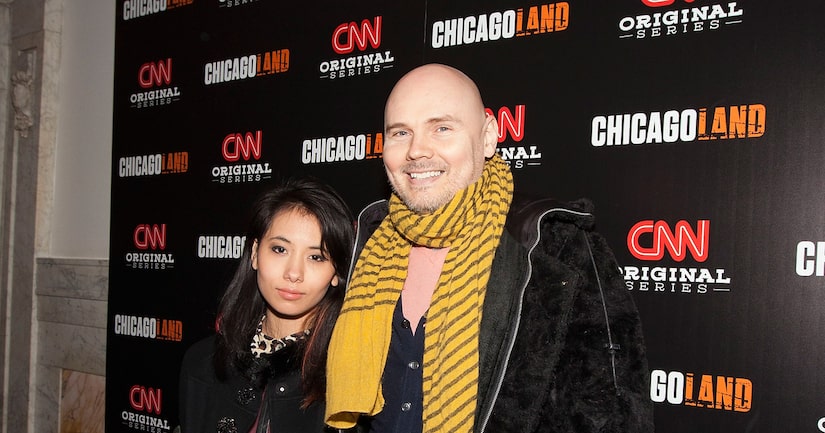 “Smashing Pumpkins” lead singer Billy Corgan is a dad for the first time!

Billy and Chloe live together in Chicago, where they work at Billy's tea shop, Madame Zuzu's.

Aside from the baby news, Corgan recently made headlines with his tribute to Scott Weiland, who died of a drug overdose on December 3rd.

The 46-year-old singer wrote on his website, “Having just woken to the news of this passing, I feel compelled to put pen to paper and pay my respects to Scott. And in that I will not pretend to know more than I know, or add some sad homily to how he loved his life. At least in that, may I now say he is undoubtedly in the arms of grace and eternal love.”

He added, “We mourn all that might have been. And as any fan, I find myself reflecting on what I do have: in scarce moments when Scott and I spoke as contemporaries and got to know each other as people… I'd try to make him giggle when I saw that the manic whirl of the dumb parties we were at (in Hollywood, no less!) might be causing undue stress.” 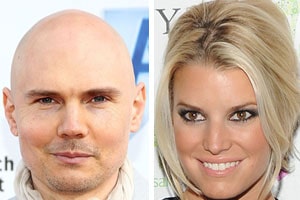 Daily Scoop: Billy Corgan Is Too Good for Jessica?! 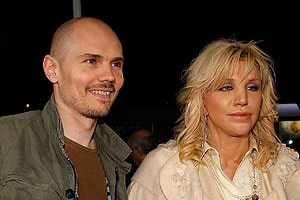 Billy Corgan Has No Love for Courtney 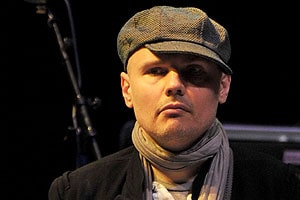