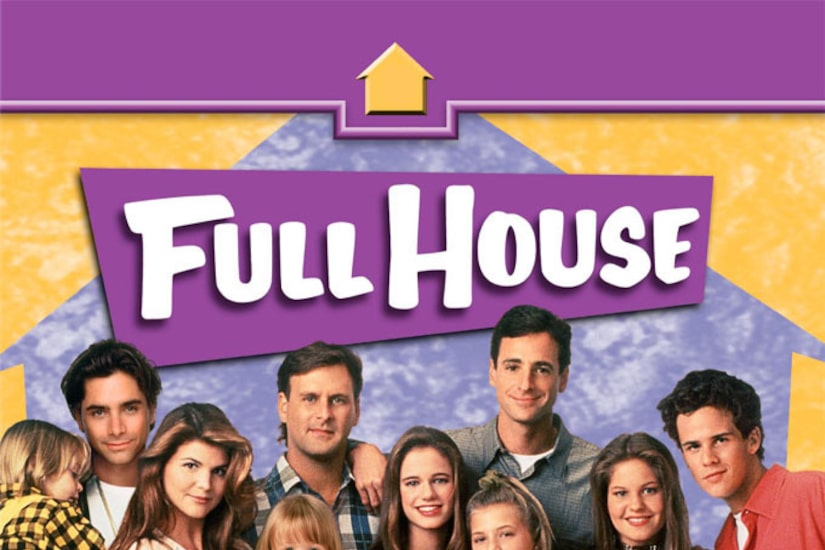 It has just been announced that Netflix will launch “Fuller House” on Friday, February 26!

The streaming giant will debut the 13-episode spi-off, Fuller House, in all territories where Netflix is available.

The show will also feature some of the original cast, including John Stamos, Bob Saget, Dave Coulier, Lori Loughlin, and Scott Weinger. 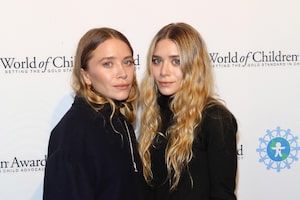 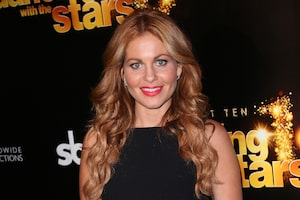