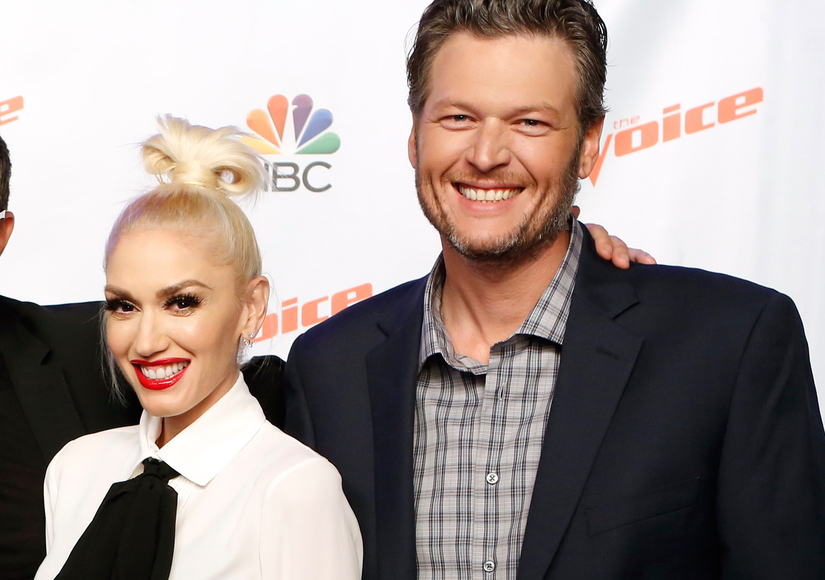 NBC
Last night, Gwen Stefani and Blake Shelton shared an intimate moment before the finale of “The Voice” kicked off.

After being introduced to the audience, Gwen lost her footing on stage, but her beau Blake Shelton was there to catch her. Stefani held on tightly to Blake’s arms afterwards, while he made sure she was not shaken. Immediately, the producer said to Blake, “You saved her.” Watch!


On the same night, Adam’s wife Behati Prinsloo made an appearance on Andy Cohen’s “Watch What Happens Live,” where she dished on Gwen and Blake’s budding romance. She said, "We kind of called it ahead of time just because they were both kind of going through a moment. They’re so different, but so perfect for each other, so I didn't know, but I felt it.” Check out Behati talking about the couple!


Tuesday was the last night that the pair was seen on this season of the hit show. Gwen is taking next season off, with Christina Aguilera returning. At a press conference on Monday, Blake asked Carson if Gwen is returning for Season 11. After Carson said that Gwen was "always welcome back,” Blake responded, "Anytime you want? All right, I'll see you next season, Gwen.” 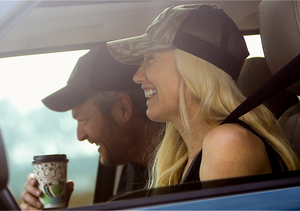 Gwen Stefani & Blake Shelton Are Just Too Cute in the Car!