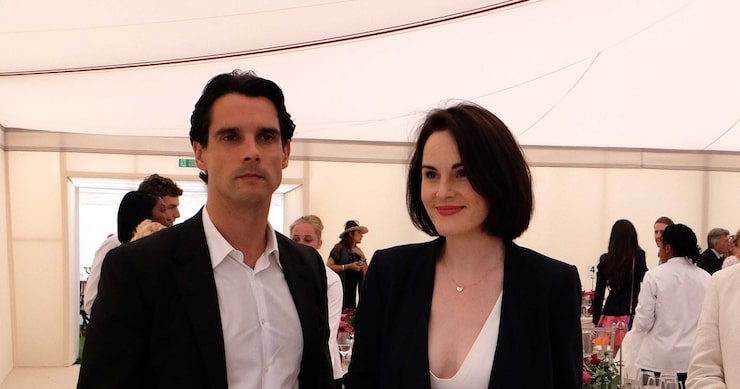 “Downton Abbey” star Michelle Dockery is mourning the loss of her fiancé John Dineen, who died of a rare form of cancer at 34.

Though Dockery has been busy promoting the last season of “Downton Abbey," she was by the commercial public relations executive's bedside at Marymount Hospice in Ireland when he died on Sunday.

Michelle's rep wrote in a statement to Daily Mail, “The family is very grateful for the support and kindness they have received but would kindly request that they are left to grieve in private.”

Michelle and John started dating in September 2013 after they were introduced by mutual friend Allen Leech, who also stars in “Downton Abbey."

Dockery and Dineen kept their romance out of the spotlight for the most part, but she did gush in 2014, “I have a wonderful man in my life from Ireland." 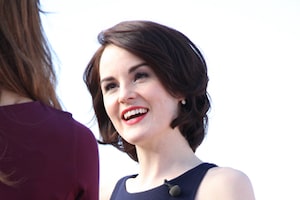