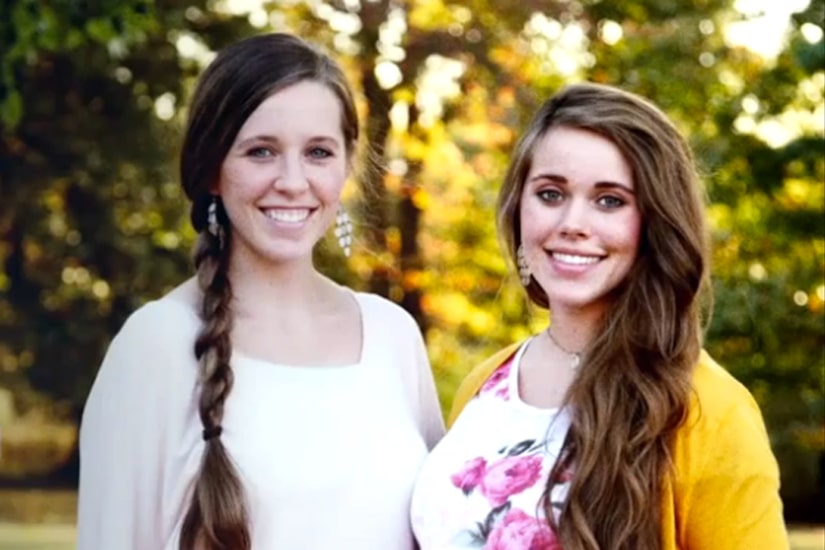 On Sunday night, the episode of “Jill & Jessa: Counting On” premiered and focused on how the Duggars are moving on with life after Josh's sex scandals.

The episode began with Jessa and Jill preparing for a new chapter in their lives — Jill moving to South America and Jessa prepping for baby Israel's arrival. After getting a glimpse of the girls' present lives, they opened up on their brother's sex scandals.

In May, Josh made headlines after reports started swirling that he had inappropriately touched five underaged girls, including Jessa and Jill, when he was a teenager. Jill said about the scandal, "We had moved on from there. To be thrown under the bus was really, really hard. You don't want that rubbed in your face all the time, for everyone else to see… That wasn't right whoever released that. It shouldn't have happened.”

Jessa added, "There's an expectation that this family doesn't have any problems. People go digging up old bones. It was so frustrating."

After the scandal broke, Jill and Jessa came to Josh's defense, but were blindsided by another scandal - his pornography addiction and cheating. Jill said, "Knowing now what Joshua was hiding… it wasn't right for him to let us speak our words without having the full knowledge of what he was hiding.”

Jessa shared, "We were devastated. Over the years Josh had worked really hard to repair our trust in him.”

Josh's other siblings — Jinger and John-David — also gave their two cents on Josh's scandals. While breaking down into tears, Jinger said, "It's probably the toughest time in our life by far.”

Despite Josh's scandals, the family still has the heart to forgive him. Jill explained, "Jess and I can say that we've chosen to forgive Josh. That's an important part of our healing. If you don't forgive, you can't move on."

The next episode of “Jill & Jessa: Counting On” airs Sunday on TLC. 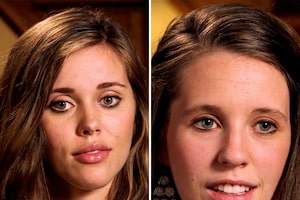 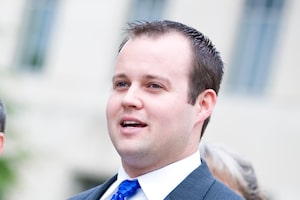 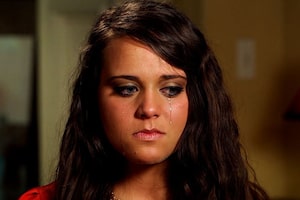