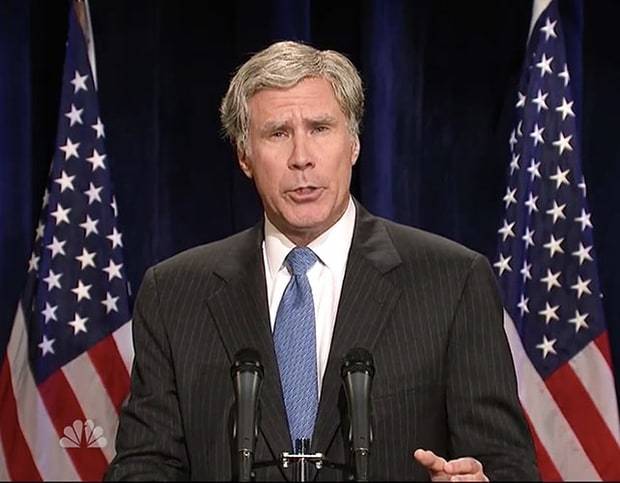 Ferrell opened the show with his familiar W impersonation. In his speech, the phony Bush said of "knucklehead" Donald Trump, "I'll tell you something — whenever I'm feeling bad, I just picture his big, bad Oompa Loompa face and I just p*ss my pants." He went on to knock Trump's controversial plan to bar Muslims from entering the U.S., saying it was comparable to trying to keep leprechauns out: "Not a good idea, difficult to implement, not what this country's about."

In a later sketch, Hemsworth — call him Claire — donned drag in order to blend in with a ladies' luncheon, where he could find out if women still find him the Sexiest Man Alive, as People magazine does. Watch! 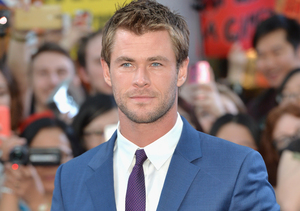 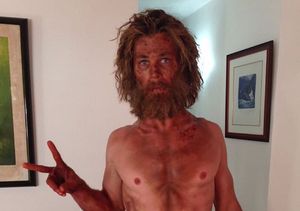 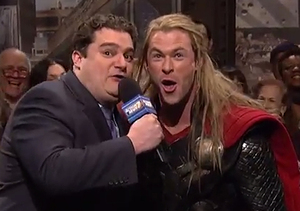 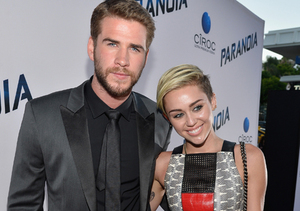 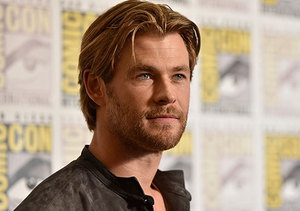 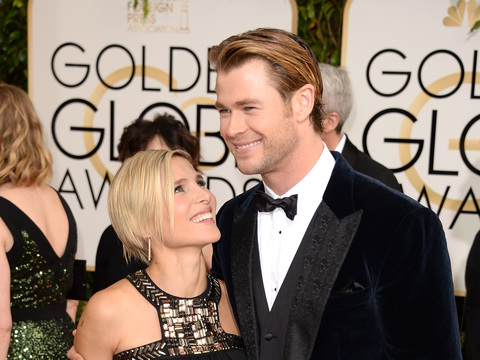 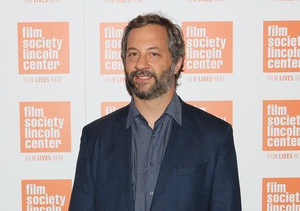 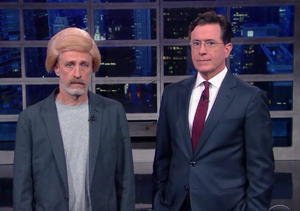 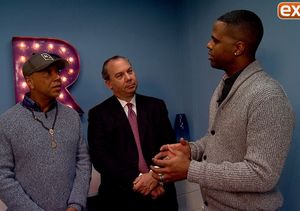 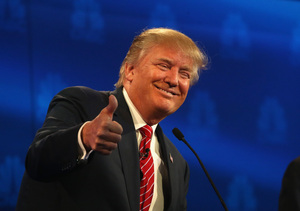 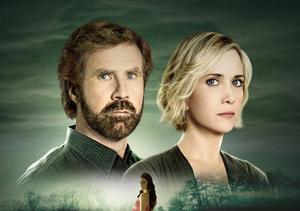 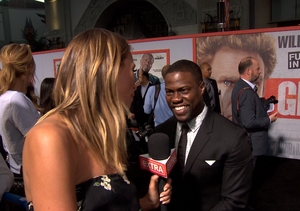 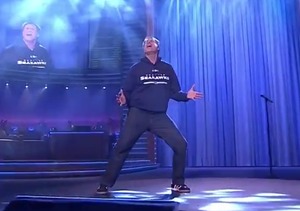 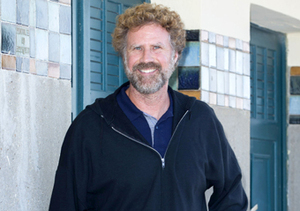 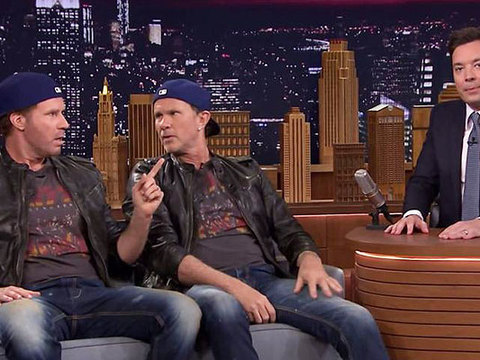 Video! Will Ferrell in a Drum-Off with His Rocker Twin