In the wake of the recent terrorist attacks in Paris and San Bernardino, celebs are taking a stand to end gun violence.

Jennifer Aniston, Sofia Vergara, Julianne Moore, and Amy Schumer are just some of the big stars to appear in the video. Watch!

The video also features gun-violence survivors, such as Colin Goddard, who survived the Virginia Tech shooting in 2007. He said in Variety, “This new video sends a clear message that we will rally together to help end gun violence. The gun-safety movement has grown tremendously over the past few years, and what's more: we're winning. We're defeating the gun lobby in statehouses across the country and making it clear that we won't sit idly by while 88 Americans are killed by gun violence every day and hundreds more are injured.” 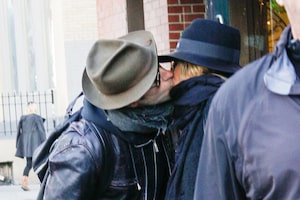 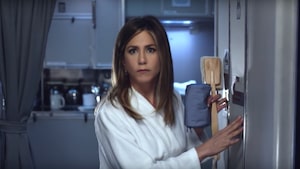