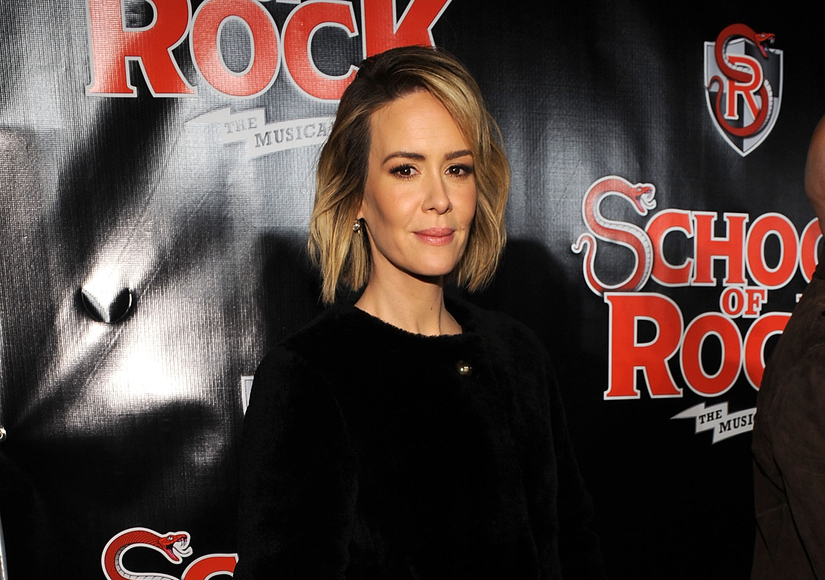 On Sunday night, Sarah and Holland went to the opening night of the Broadway show "School of Rock" in NYC, where they were asked about their new romance. Paulson responded to the New York Daily News' “Confidential” column, “What’s all the hubbub about? I think it’s just silly.”

Last week, Holland opened up about having a relationship with a woman. When "Extra" asked Sarah for her thoughts about the revelation, she said, "Oh, I would never speak on her behalf about anything.”

Though Sarah was tight-lipped on the red carpet, she expressed her love for Holland on Twitter earlier in the day. After watching Holland in the Off-Broadway play “Ripcord," she tweeted, "Last one... @HollandTaylor You sure are a genius. #favoriteactress.”

Earlier in the  week, Sarah and Holland had a few Twitter exchanges with each other. Read their tweets! 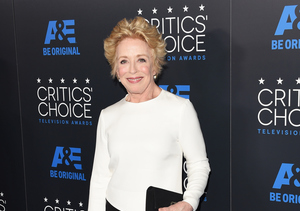 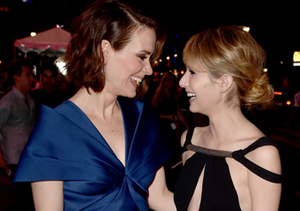 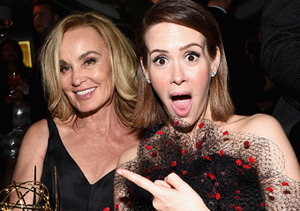