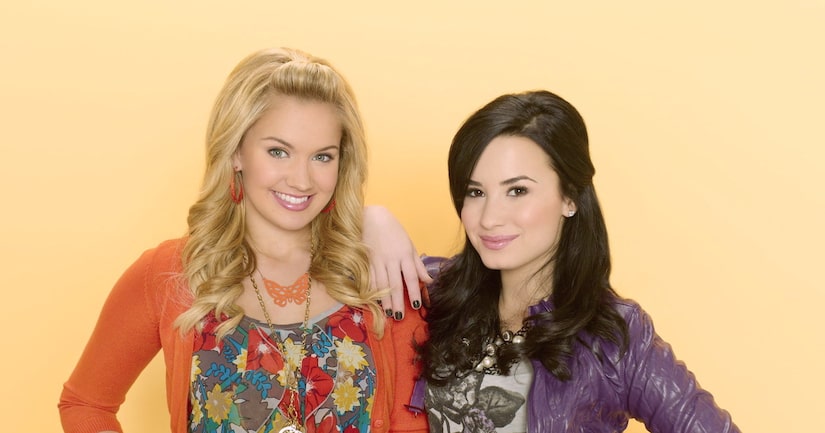 Thornton & Lovato as they appeared on "Sonny with a Chance"

As reported by People magazine, former Disney Channel star Tiffany Thornton's husband has died tragically, and her old co-star Demi Lovato has taken to social media to express her condolences.

Chris Carney, the husband of Tiffany Thornton, died when a vehicle driven by his friend collided with a tree in Arkansas this week. Thornton had starred on the popular Disney Channel show "Sonny with a Chance" alongside Lovato, until Lovato left the show amidst a personal crisis.

Now, with the news of Carney's death, Demi has posted the following lengthy eulogy on Instagram, adorned with a photo from Thornton and Carney's 2011 wedding:

Thornton and Carney had two young sons together. 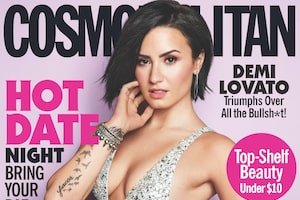 Wilmer Valderrama Has Stood By Demi Lovato Through Thick and Thin 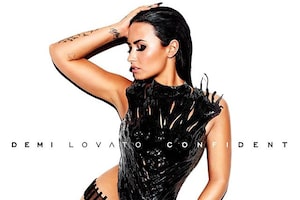 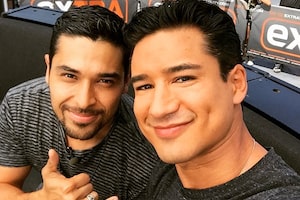 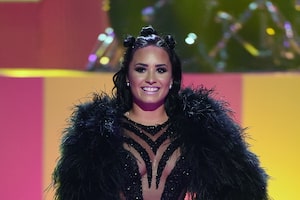 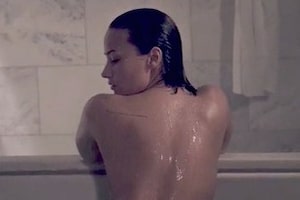 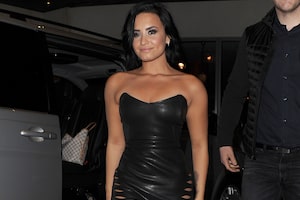 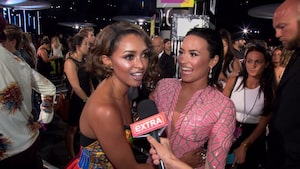