Legendary actor Burt Reynolds is looking shockingly frail these days, quite the contrast from his time as a rugged action star and number-one draw at the box office in the '70s and '80s. 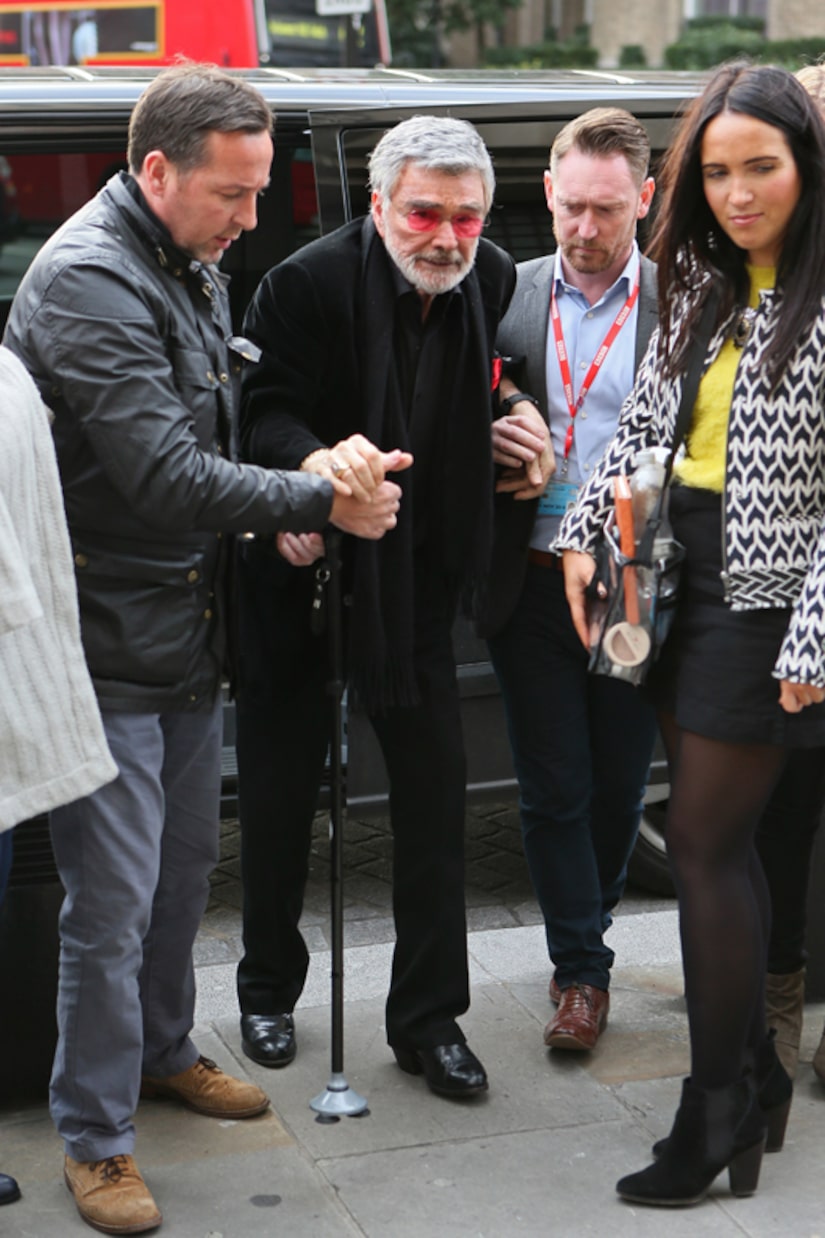 [Credit: SplashNews]
On Friday, Reynolds was spotted getting assistance from his entourage while arriving at BBC Radio in London.

The 79-year-old actor has been busy promoting his new book "But Enough About Me: A Memoir.”

While promoting the book, Reynolds recently admitted that he “hated” working on Paul Thomas Anderson's movie “Boogie Nights,” even though the film brought him his only Oscar nomination. He told The Guardian, “I'd done my picture with Paul Thomas Anderson, that was enough for me.” 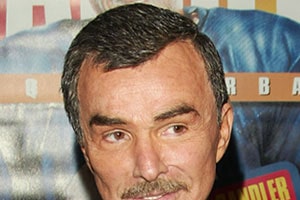