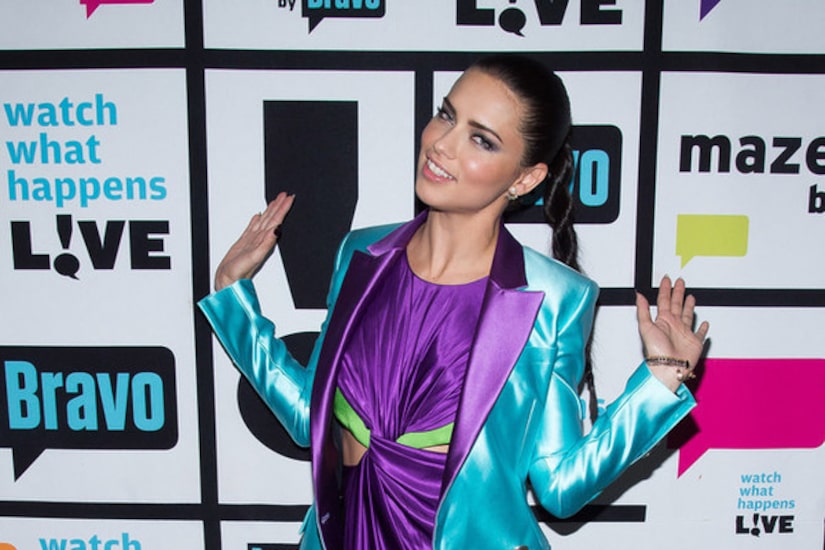 Last night, Adriana Lima set the record straight on rumors that she had a fling with Justin Bieber last year on the French Rivera.

On "Watch What Happens Live,” Andy Cohen asked Lima, "I read somewhere that you and Justin Bieber hung out," Cohen pried. "Did you two ever date?”

The Victoria's Secret supermodel responded, “I'm gonna tell you this, anybody below 6-foot-7, you know how I call them? Friends.” Watch!

The rumors started surfacing after Justin posted a photo of himself with Adriana, captioning an Instagram photo, "I think she foreign, I think she foreign.” The snap was posted just weeks after she ended her five years of marriage to Marko Jaric.

Aside from her dating life, Lima also shared her thoughts on the rising stars in the modeling world, including Kendall Jenner and Gigi Hadid. She said, "I think that in these days, the fashion industry has changed. Everything is not only just about beauty. In my opinion, those two girls are gorgeous." 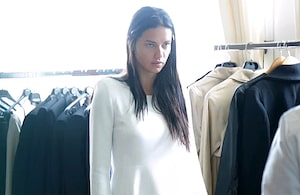 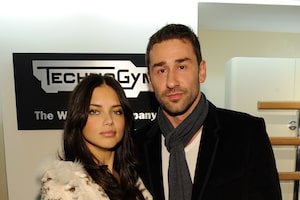 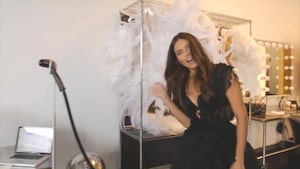