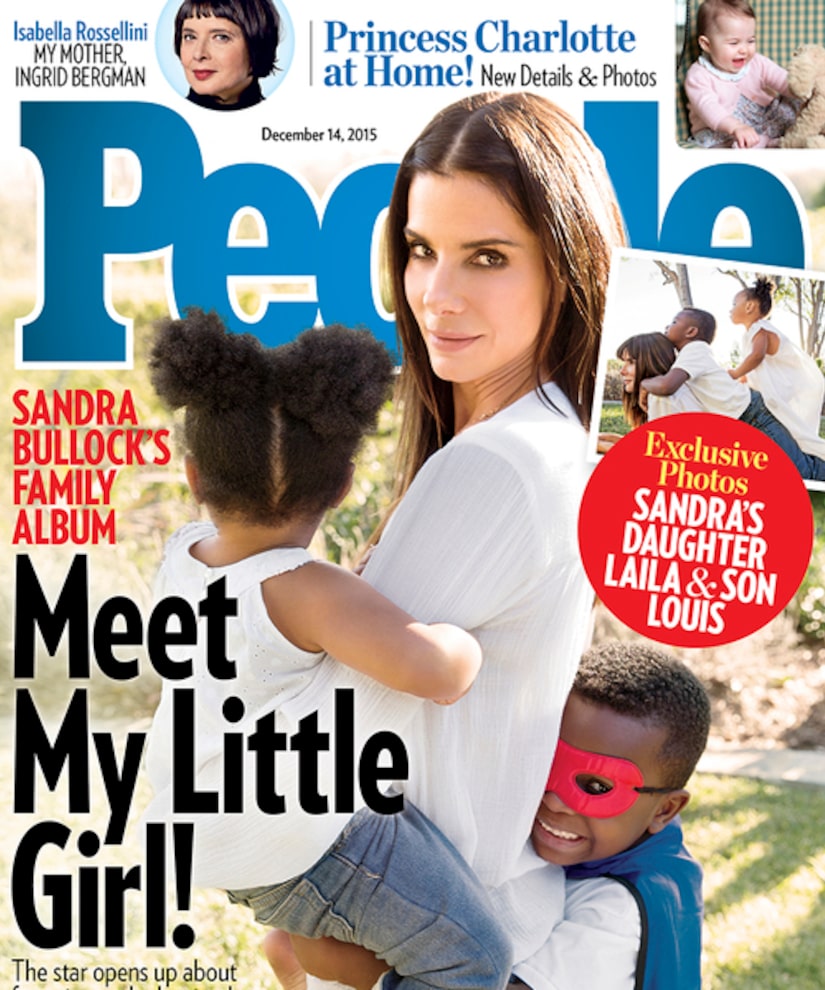 Bullock tells People in its latest issue, "When I look at Laila, there's no doubt in my mind that she was supposed to be here. I can tell you absolutely, the exact right children came to me at the exact right time.”

When Bullock decided to adopt Laila, she was concerned about the girl's privacy. She said, "You feel it's very much like witness protection.”

Sandra reflected on one incident, where her motherly instincts came into play while protecting Laila, who she fostered before adoption. "Unbeknownst to me, a photographer had followed us and taken a photo of us in line. The next day, I learned that a photo of her was being shopped around for sale to every outlet around the world. I had promised and legally agreed to protect her from something like this, and here I was chasing down lawyers — having them begging them to keep her safe.”

The 51-year-old was afraid that her worldwide fame would jeopardize her chances of adopting Laila. "Most foster children are in foster care because they were taken from their birth homes under tragic circumstances — and the last thing I wanted was to bring more harm to her because of the nature of my job.”

Sandra is also a mom to 5-year-old son Louis, who she adopted in 2010. He is definitely excited to be a big brother. Sandra shared, "I think he was ready for her before she even arrived. There was an afternoon when we were outside and Louis saw their car pull up and he ran next to Laila and asked the CPS workers why they were there. They replied that they were there to see if Laila was okay. He replied, 'You're not going to take her away, are you?' And at that moment, I knew I could stop worrying about whether I had found the right match. It was obvious I had.”

To read the rest of Sandra's interview, pick up the new issue of People, out on newsstands Friday. 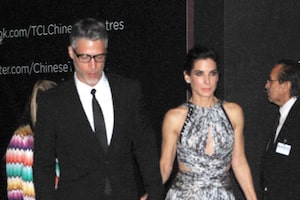 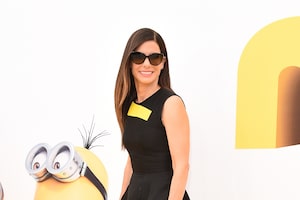