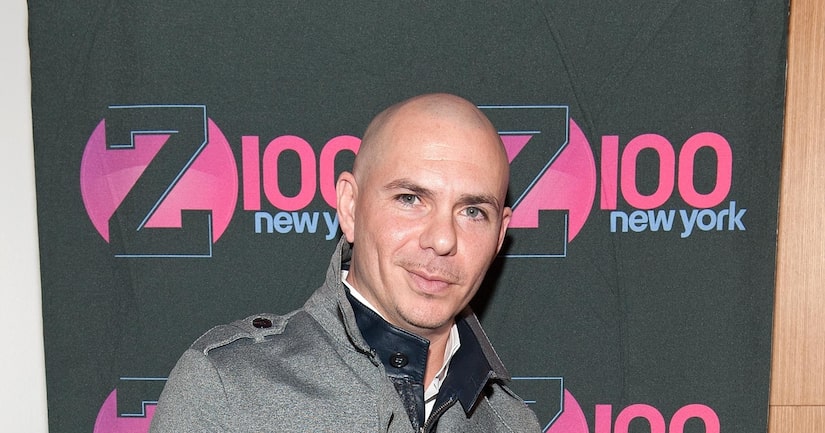 While Pitbull preps to host "Pitbull's New Year's Revolution,” he took some time to chat with “Extra's” AJ Calloway about performing at Sofia Vergara and Joe Maganiello's wedding.

Mr. 305 shared about the reported $4 million wedding, “That was a lot of fun, by the way — congratulations to Sofia and Joe. You see Sofia, she knows how to have a good time.”

He gushed about the Colombian-born bride and the lovely ladies at the wedding, saying, “Sofia, you're very blessed to have phenomenally powerful, beautiful-looking woman not only in your country but at the party. I got to dance with Sofia on stage, but I looked to the other side and said, 'Woo, wait a second, Sofia, you're gorgeous and amazing, but officially taken… I got to go this way.'”

Pitbull admits he didn't get a chance to enjoy the wedding for long since he was off to another gig in Nicaragua, but did say it was a beautiful ceremony, where he danced to his hit song “Bon Bon” with Sofia. He revealed, "Sofia was right here, man, getting down.”

Pitbull is coming back for the second year to host FOX's New Year's show in Miami and is still trying to make one big surprise happen. He said, “I'm hoping to really confirm this one act 'cause I'm a big fan of what they do and they will be basically closing New Year's Eve, we'll be doing it together. I promise you it will be a surprise and everybody will love it, it's a throwback — I can't call it old-school, it's a throwback.”

The rapper did reveal how he was changing it up this year. “Last year I learned a whole lot. To me, I think less is more, 'Great Gatsby' kind of vibe to it. More than everything, I think it's all about the energy, the people, the music, and having a great time.” 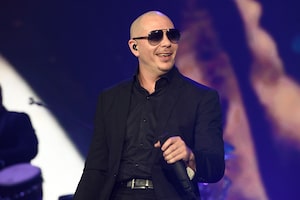 Pitbull is a Hall of Famer! 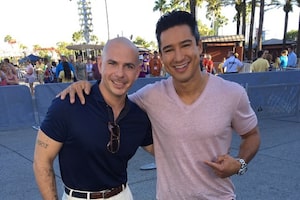 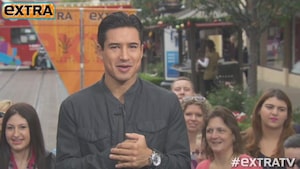