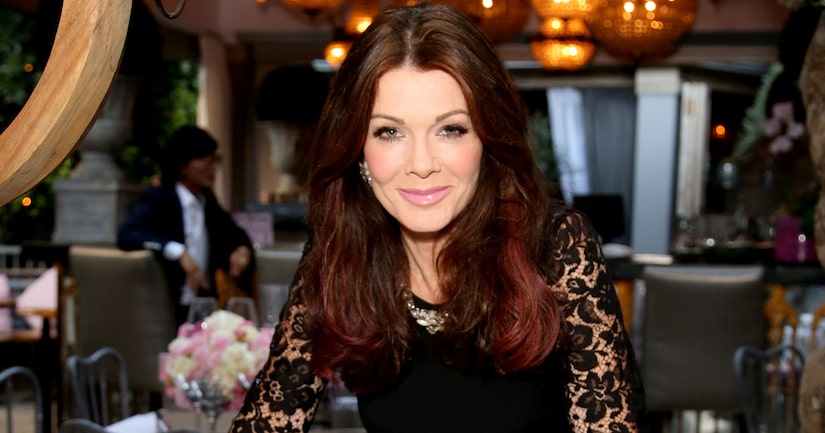 “The Real Housewives of Beverly Hills” are back for Season 6, and “Extra's” Terri Seymour has the scoop from star Lisa Vanderpump.

The reality star joked, “I'm passionate about dogs just not crazy about b**ches,” before dishing about co-stars Kim Richards and Yolanda Foster.

She revealed, “I've seen Kim and I think she looks great.”

Does she think Richards can stay sober? “Well, who knows, but one always hopes so.”

She also weighed in on Yolanda's battle with Lyme disease, saying, “I thought she wouldn't come back. That's what I really thought. To sign up for a reality show it's brutal even if you're 100 percent healthy.”

As far as newbies Erika Girardi and Kathryn Edwards are concerned, she said, “Listen, give me anything, but don't give me boring, and these two do not give me boring. Ha ha.”

Lisa also took Terri on a tour of her home. Watch!

Watch the season premiere of “RHOBH” tonight at 9 PM on Bravo. 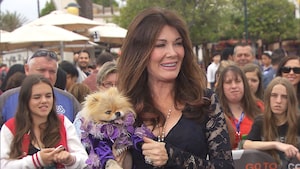 'RHOBH': Lisa Vanderpump Teases Who's In and Who's Out 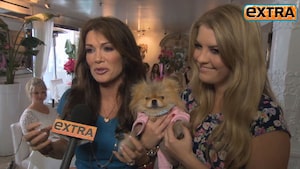 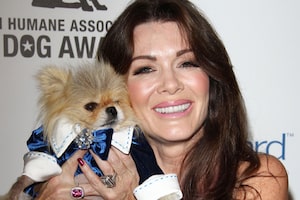