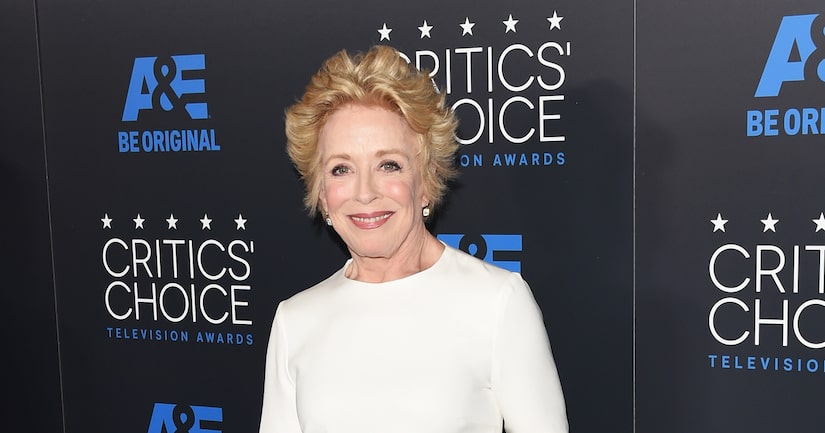 "Two and a Half Men" actress Holland Taylor has opened up about being in love with a much younger woman.

Taylor gushed on WNYC's "Death, Sex & Money” podcast, "It's the most wonderful, extraordinary thing that could have ever possibly happened in my life.”

The 72-year-old added about her sexuality, "I haven't come out because I am out. I live out.”

Though Holland didn't name her younger love, she revealed that they have discussed marriage. She shared, "Given my generation, it would not be something that would automatically occur to me. But as a symbol, as a pledge, as a plighting [of] one's troth, it would be a wonderful thing to do."

Rumors have been swirling that Holland is dating “American Horror Story” actress Sarah Paulson, 40. Holland recently posted a photo of Sarah and wrote on Twitter, "When captions fail…”

Paulson was dating Cherry Jones, who is 18 years her senior, for five years until they split in 2009. 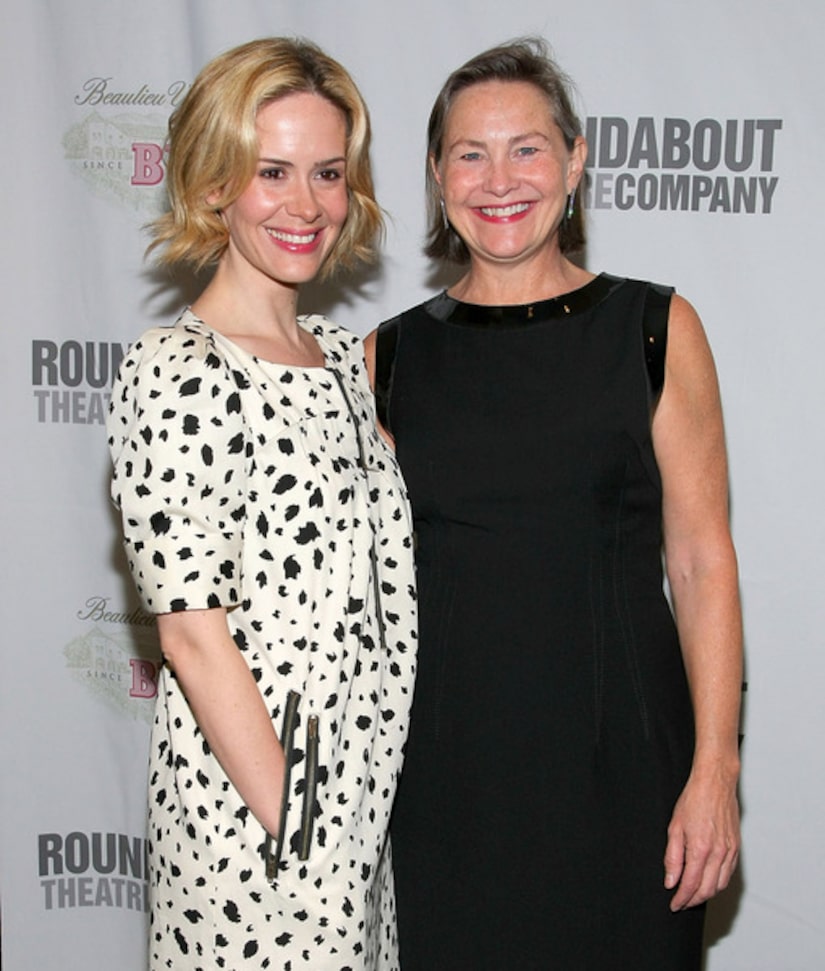